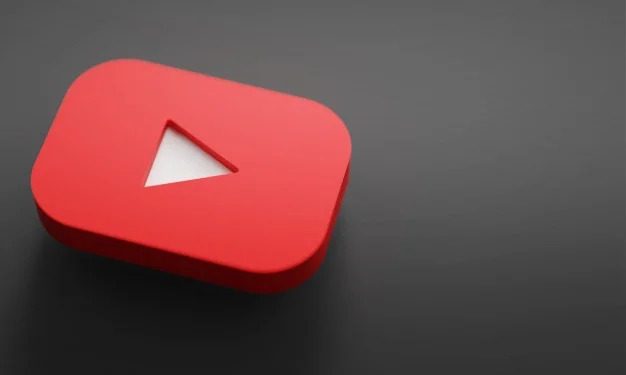 YouTube users could not use the space bar in the search bar on YouTube.com for a short time, depending on the internet browser they used in the past hours. According to The Verge site, the keyword searchers searched for for any video has turned into a long string of words. Of course, some users voiced this on Twitter.

The error in question only affected the desktop site. However, only non-Chrome-based web browsers were affected. For example, the spacebar did not work on Windows, macOS versions of Firefox, and even on the Android version where the desktop website was viewed. While the situation seems normal in Safari in iPhones, there was a problem with the iPad. Spacebar did not work either because the desktop site was displayed in Safari on the iPad. When the mobile website was requested on the iPad, the problem seemed to be solved.

Fortunately, this minor bug didn’t affect the users’ YouTube experience much. Even though the space bar has been removed from the keyword group they’re looking for, YouTube’s smart algorithm seems pretty adept at finding what you’re looking for.