Sean Connery, the legendary actor who played the James Bond character, died at the age of 90.

Who Is Sean Connery?

Sir Thomas Sean Connery was born on 25 August 1930 in Edinburgh, Scotland. Dealing with bodybuilding in his youth and in 1950, Mr. Connery, who won the Universe competition, also played in the youth squad of the Bonnyrigg Rose team. 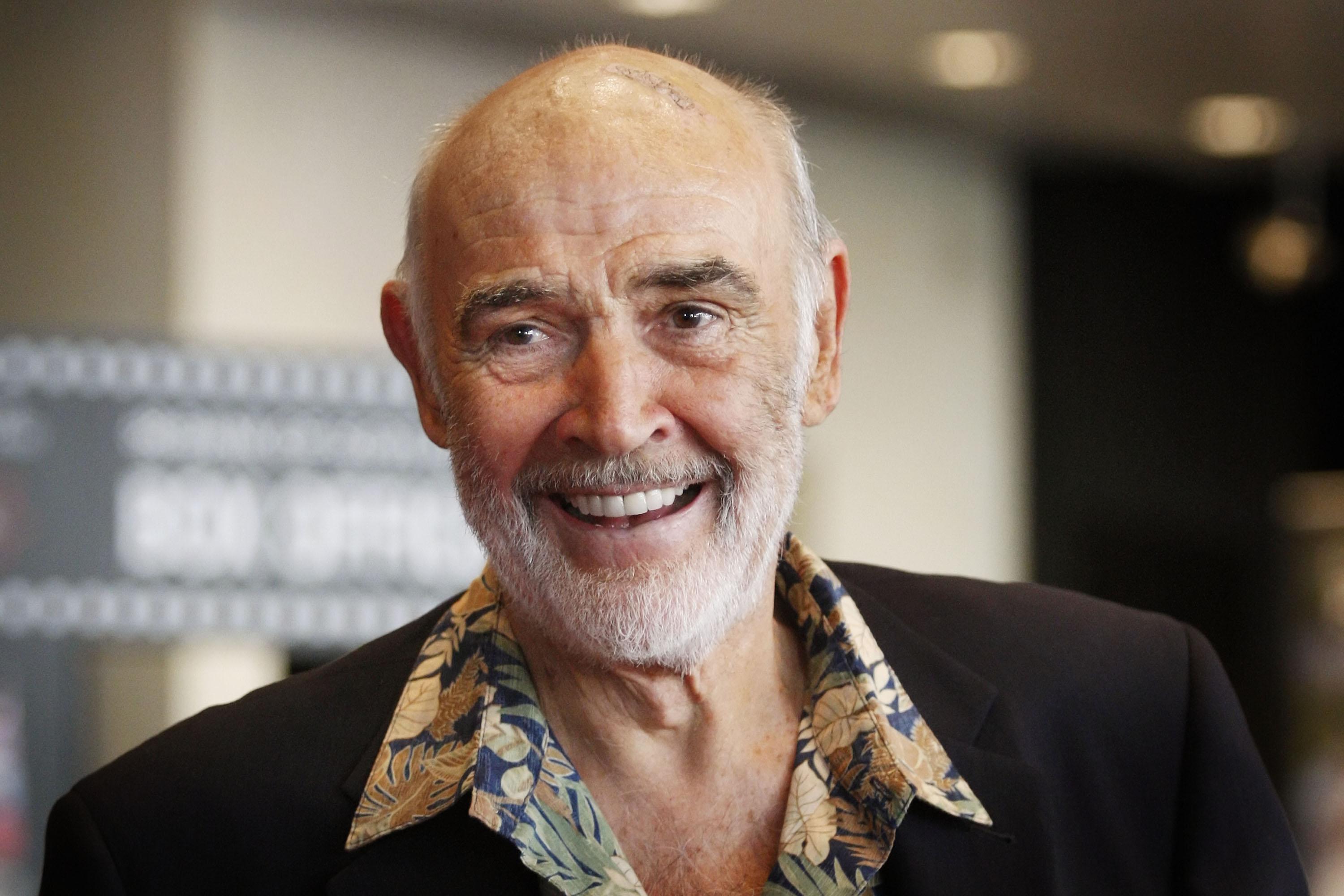 The first production to be mentioned in which Connery starred was Another Time, Another Place, dated 1958. Connery, who won the Academy Award for Best Supporting Actor for his role in The Untouchables in 1987, played James Bond in 1962 and 1971.

The Batman: Would Johnny Depp be a good choice for playing...

Trello is off the air this Monday (16)