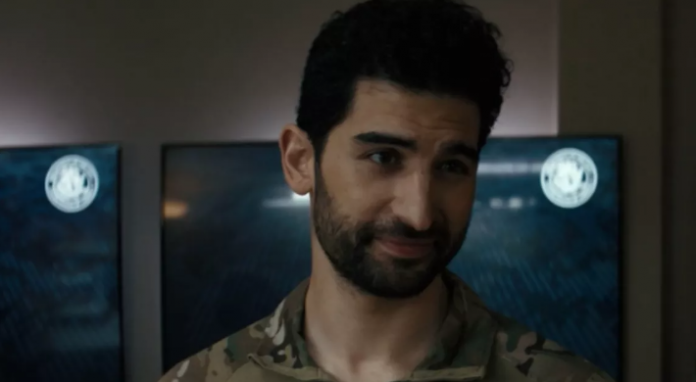 There are spoilers ahead for the 3rd episode of the 6th season of the SEAL Team series “Growth Diseases”.

Clay was placed on the SEAL Team roster due to the emotional and traumatic experience of Bravo 6, and the team later expressed concern about disbanding. Nevertheless, they are still together, and in the last episode of the Paramount+ series they have a new participant in the person of Omar Raffi Barsumyan. And, according to the showrunner of the series, the new guy will have a “burden.”

Raffi Barsumyan officially joined the SEAL Team as a regular player of the series, and his character, Omar, is the senior boss of the Foxtrot team. His arrival marks a major change for the rest of the group, who are still trying to come to terms with Clay’s recovery and his upcoming move to the Green Team, where he hopes to become an instructor. Showrunner Spencer Hudnath told TV Insider that Omar has a tough road ahead, given that he has big tasks ahead of him.:

The Bravo team is definitely like a family, because when one member suffers, everyone suffers. After the ambush in Mali in the finale of the fifth season, the team was shocked, and this feeling of anxiety only intensified after they learned that there was a chance that they could be disbanded. A new teammate will only add to the feeling of change, but judging by this week’s episode, it seems that Jason and Omar are starting to get along after a tough start.

Currently, the team is stationed in Syria, where a long-term special operation is being carried out, which means that they will all have to work closely with each other for quite a long time. Unsurprisingly, there will be ups and downs as Omar tries to integrate into their ranks. Spencer Hudnut went on to say during his interview:

There are only three episodes in the sixth season, and I can’t wait to see how Jason, Ray, Sonny and others will team up with Omar. Of course, the audience ideally wants to see how the band works in harmony, but the “growing pains” mentioned in the EP should become a serious drama. No one can replace Clay, but I definitely want to give Omar a chance.

Also, let’s not forget that over time, fans will still see Clay Spencer. The show has already done a pretty good job of balancing Bravo-centric storylines with those focused solely on Clay. The actor who plays Spencer, Max Thiriot, does double work in the SEAL Team and in the new series “Land of Fire”, which is part of the TV program for 2022. With that in mind, I’m grateful that the show still shows Clay and his recovery. Like other fans of the show, I’ll be keeping a close eye on how things are going with Clay, and of course I’ll be doing the same when it comes to Omar and how he bears the burden of trying to fit into such a tight-knit group.

New issues of SEAL Team are released on Sundays, and you can watch them on a Paramount+ subscription! 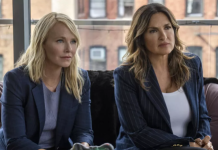 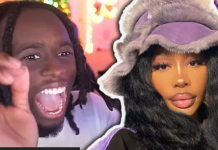 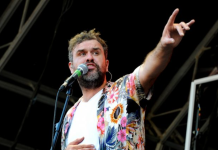 Where Are The Mobile Stations And How To Activate Them In...

Announcements and news about the largest gaming exhibition in Tokyo 2022