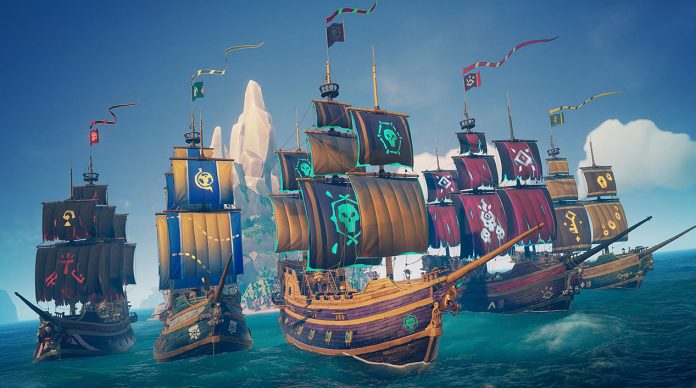 Sea of Thieves, a pirate-themed adventure action game developed by Rare. Season 2 release date has been announced. Accordingly, Season 2 of Sea of Thieves will be broadcast on Thursday, April 15th.

A short promotional video was also shown in the announcement of the 2nd season of Sea of ​​Thieves, made by the studio. In the 38-second video, we see the ships that can be modified, as well as the harsh and at the same time eye-catching tropical climates. On the other hand, the ability to quickly enter and hide objects such as barrels is seen as another remarkable detail.

Sea of ​​Thieves, which switched to the seasonal update structure earlier this year, redesigned the monthly update structure it previously offered to be quarterly. Although there has not been a big change in the season 2 update so far, the improvements in the progression system do not go unnoticed. On the other hand, it is also a matter of wonder whether hiding with barrels and other objects will create a common war strategy in the game. Because after a few weeks, players are expected to get used to these hiding mechanics.

However, the developer studio, which introduced the Loot Pass for premium content, also stopped releasing important content updates for the arena mode to focus on the adventure mode of Sea of ​​Thieves, which was approved by about 97 percent of its viewers.

Introduced in 2017 and released in 2018, Sea of ​​Thieves continues to exist on Microsoft Windows and Xbox One platforms. The game, which has a cartoonish art style and exaggerated physics, was highly appreciated when it was first released.

You can watch the video released for Season 2 of Sea of ​​Thieves below. 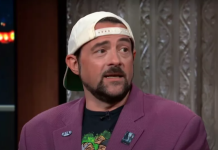 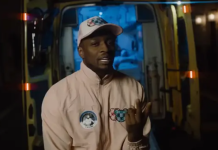 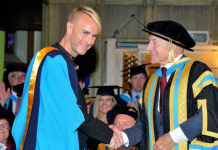 No Man’s Sky: Get The Normandy Ship From Mass Effect Legendary...