The fifth season of The Handmaid’s Tale was brutal, and Serena Joy’s latest cliffhanger was especially hard to watch.

There are spoilers ahead for the latest episode of The Handmaid’s Tale, No Man’s Land

Season 5 of The Handmaid’s Tale has been crazy so far, returning those with a Hulu subscription to the dystopian world of Gilead and writing off Emily Alexis Bledel in the process. Although, in fact, a lot of events have happened in Toronto and No Man’s Land, as many characters have escaped from an authoritarian society. Episode 7 was a short story for June and Serena Joy, and the author of “The Handmaid’s Tale” explained the “horror” of the cruel cliffhanger to Mrs. Waterford.

The last episode of The Handmaid’s Tale, No Man’s Land, was written by Rachel Shukert, who was a newcomer to the writer’s room in season 5, helping to continue the story of returning characters and intriguing newcomers. In this episode, we watched June help Serena Joy give birth, and the two women connect and reconcile in a way we’ve never seen before. But the other shoe falls off when Yvonne Strahovski’s heroine was placed in the border service, and her baby Noah was taken away shortly after she became a mother. It was a frightening moment orchestrated by June’s husband Luke (O-T Fagbenle), and it will no doubt greatly affect their relationship in the future. Shukert told TV Line about this terrifying moment of revenge, saying:

“Well, June’s conflict and horror at that moment with Luke is that we saw her leaning on Luke to restrain some of her worst impulses, the most reckless, vindictive impulses. She wants to kill people because she always knows that Luke is here to be reasonable. He’ll say, “Okay, but you’re not really going to do that.” So, I think part of her horror at that moment is that she kind of turned Luke into herself, right? Telling Luke, “No, no, you have to be tougher with these people. must do it,” she actually recreated for Serena the worst moment in her life when her baby was taken away from her.”

Tell us about some serious consequences. For most of the season of “The Handmaid’s Tale,” June 5 struggled to control her violent tendencies. And although her husband Luke has previously helped her connect with reality, he seems to be more and more interested in them achieving their own justice. Unfortunately, his action against Serena Joy happened after June broke up with her a little bit, and it was a really difficult scene to watch.

Rachel Shuckert’s comments highlight the changes we’ve seen in Luke over the last two seasons of “The Handmaid’s Tale.” And although he and June were united and found their spark again, the character of Elisabeth Moss may have negatively affected her husband forever. And as a result, she and Luke did to Serena what Gilead did: they took their child. And the results were really frightening. 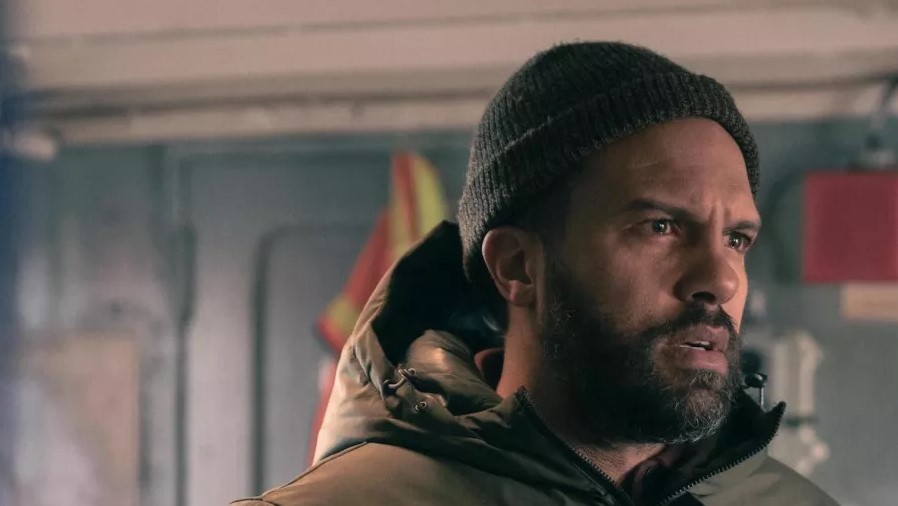 “The Handmaid’s Tale” is known for its terrifying and emotional episodes, but in the fifth season, I was probably most afraid of June herself. Indeed, several times in “No Man’s Land” I was afraid that she would harm Serena’s child. But instead, the main character found a way to find a common language with her former abuser, which made the fate of Serena and her cries for help even more tragic.

While Serena Joy is usually the character we love to hate, “The Handmaid’s Tale” has once again found a way to turn her relationship with June upside down. The memory of Gilead showed that they could have had a friendship if they had not lived in this cruel and unforgiving society. And in the process, we also saw the late maids Alma and Brianna, who were killed by a train last season while trying to escape.

Niantic (Pokémon GO) Explains How It Will Create Its “Metaverse In...