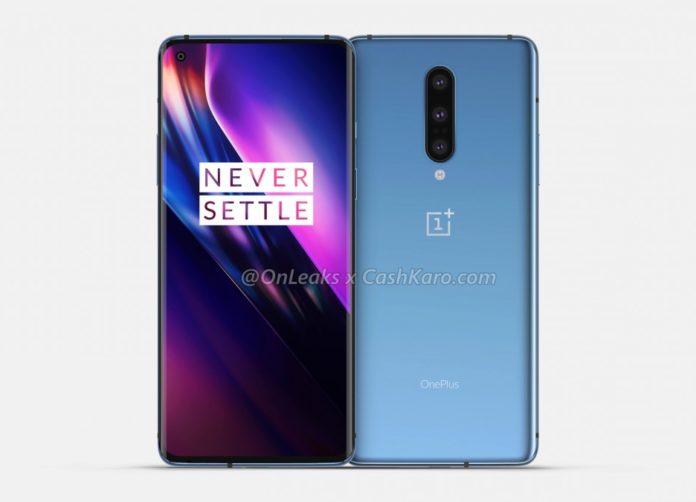 A screenshot of some of the features of OnePlus’s new generation flagship, OnePlus 8 Pro, has emerged. There are many critical features of the phone in the shared screenshot.

OnePlus , which has gained great popularity with its price / performance devices , continues its work for 2020 model OnePlus 8 series without slowing down. Smart phones, which have been on the agenda with many different leaks in the last few months, have appeared this time with a screen display showing their critical features .

The screen shot, which reveals the basic features of the OnePlus 8 Pro , confirms that the new generation phones of the Chinese firm will be quite ambitious. However, it can be seen that the shared features are consistent with previous leaks. If you wish, let’s take a closer look at the features of the phone without further ado .

What does OnePlus 8 Pro offer? 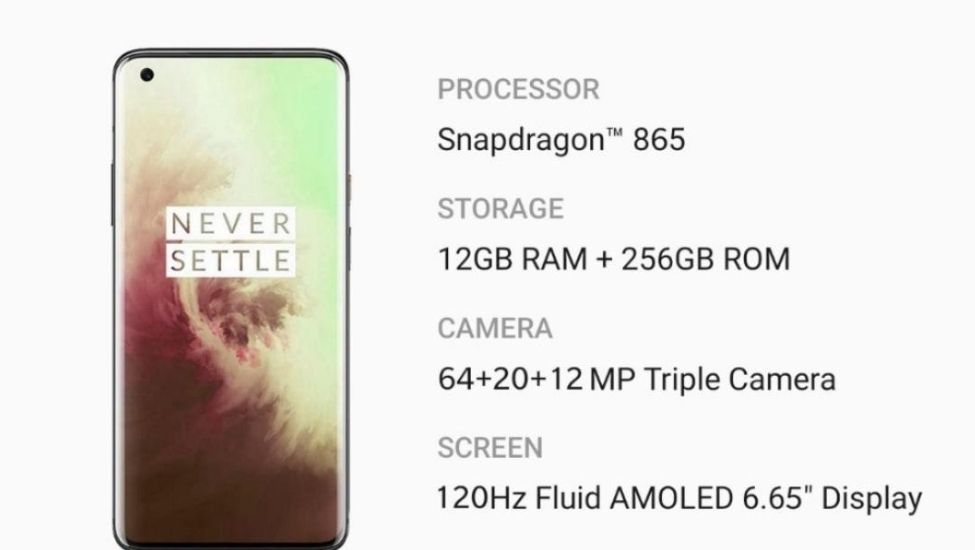 The OnePlus 8 Pro, displayed with the HD2023 model number, uses an AMOLED display with a 6.65-inch , 120 Hz screen refresh rate . Offering a perforated screen design instead of a notch for the front camera , the smartphone uses OxygenOS based Android 10 as its operating system . Coming to the hardware section; The OnePlus 8 Pro is powered by the Snapdragon 865 chipset. The phone, which uses 12 GB of RAM in the memory part , also includes 256 GB of internal storage .

Perhaps the most curious point of the phone is the camera features. At this point, the claims; The OnePlus 8 Pro will come with a 64 MP main sensor, a 20 MP second camera and a 12 MP third camera. Previous leaks said the phone would also have a ToF sensor. Therefore, the accuracy of the claims is discussed.

In addition to all these features, OnePlus 8 Pro, which is said to come with IP68 water and dust resistance certificate , may be the first phone of the company with wireless charging support . If these claims are true, we can only find out when phones are introduced. According to the allegations, the company will introduce its new phones in late March or April .