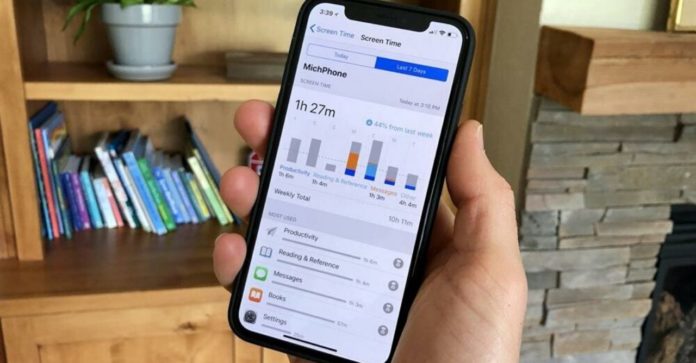 Many people have been spending time at home recently because of the Corona virus. The results of the times spent in this house began to appear gradually with screen times. While in quarantine, screen times have almost doubled. It seems as if the holidays of schools and the fact that many people start working from home have increased the time spent on the screen.

Screen times doubled while in quarantine
If you are an iPhone user, you will receive data on your phone weekly, indicating how much you look at the screen on a weekly basis. From this data, you can see how much time you spend in which application.

While a similar feature is found on Android phones, smartphone users who have spent more time at home since early March share the increase in screen time via social media platforms like Twitter. While many users say that the time they look at the screen has increased approximately twice, the time spent in mobile applications is also increased.

With this feature of the phones, the data reports how much a person’s screen usage has increased or decreased in percentage compared to last week. Quarantine days since last week may also cause phone addiction to increase. Because the people who share the screen time from their social media accounts report that their phone usage has doubled and this is just the beginning.

When the Twitter shares from Turkey made some users said that while the range of 7 to 12 hours of daily screen time.

Many applications are being downloaded from the Google Play Store and App Store. It is also possible to say that the download rates of mobile games have increased significantly in this process. In the coming days, these figures are expected to increase further.

”Games in physical format will disappear in 2 or 3 years...

Those who do not update the zoom will not be able...