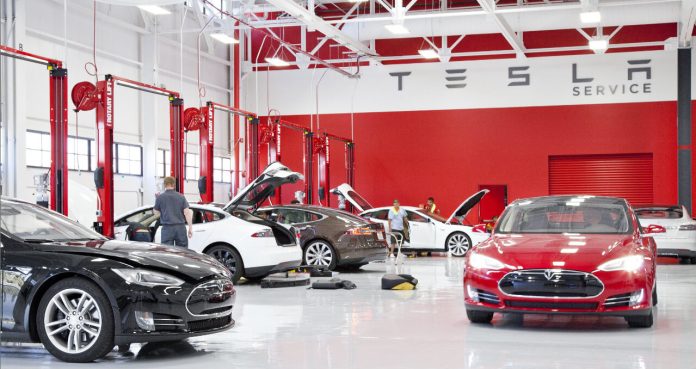 Touchscreen issue is thought to be causing an accident

The National Highway Traffic Safety Administration is asking Tesla to withdraw its 158,000 vehicles due to potentially dangerous screen failures. This request covers some of Tesla’s Model S cars from 2012 to 2018 and Model X cars from 2016 to 2018. 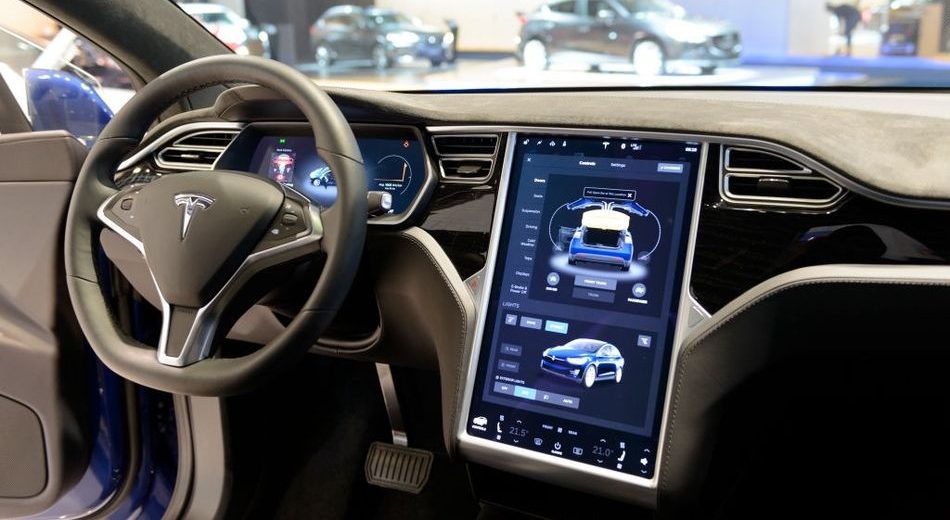 The problem first started when NHTSA received complaints about Tesla’s problematic touch screens, which led to an investigation. Since the rear view camera video was displayed on this screen, it was thought that failure of it while driving could cause an accident.

For this reason, a letter was sent to Tesla on January 13 regarding the issue. In the letter, NHTSA stated that the display problems were caused by Tesla’s flash memory issues in the media control unit (MCU), causing premature failure. In addition, it is acknowledged that Tesla has implemented several wireless updates in order to alleviate some problems, but the updates are believed to be insufficient.

The letter also mentions previous correspondence between Tesla and NHTSA on the subject. As a result, Tesla acknowledges that all MCU units will one day inevitably fail, with supplies peaking in early 2022, and gradually declining by 2028 until almost the full cycle of parts is complete.

NHTSA is now asking Tesla to either make a recall or state its decision clearly beyond past explanations.

The problem also left the company in a difficult situation. Elon Musk, who won the title of the richest person in the world by passing Jeff Bezos last week, fell to the second place after this development. Elon Musk lost $ 13.5 billion in 1 day. 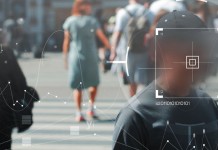 Snapdragon 8 Gen 1 And Always-On Cameras: Where Is The Limit To Privacy?