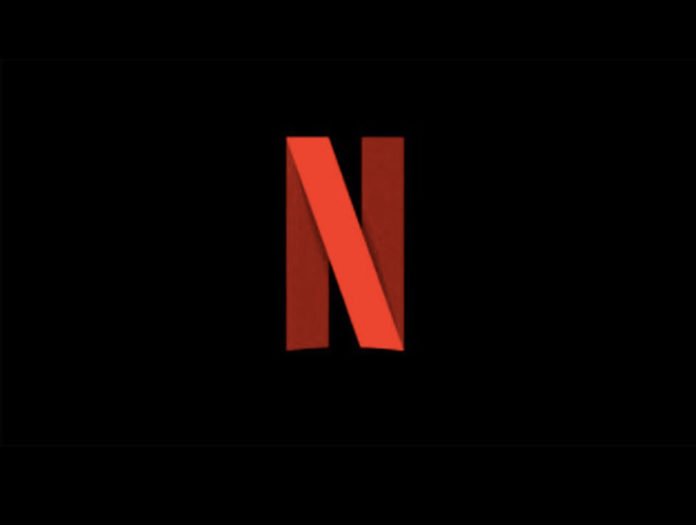 One of the common problems of people watching something on their smartphones or tablets is to accidentally touch the screen. Netflix has developed a screen lock as a precaution against this problem in its Android version.

One of the biggest trends in the entertainment industry in recent years has been online broadcast services. Netflix, which is the undisputed judge of the sector, has launched a new feature for those who watch broadcasts from Android devices.

The feature that came to Netflix Android application in the past days almost completely eliminates the disruptions that will cause the viewing pleasure to be spoiled by touching the screen by accident. The screen lock feature is located at the bottom of the screen with options such as the subtitle option.

When you press the button, the buttons on the Netflix user interface are disabled. In other words, options such as play time bar, stop and continue cannot be selected. Only one lock symbol appears on the screen.

To make the interface reusable, the lock icon needs to be pressed twice. Then the interface becomes active again and it is possible to use the application as before.

Netflix will not split arbitrarily
While the new feature will not prevent children from touching the irrelevant parts of the screen, it will prevent accidental touches and confusing children who are not yet able to read.

It looks like the feature is available to all Android users. The update was made on the server, not in the application, and according to the first information, it is not currently available on devices with iOS operating system.

The use of Netflix had increased substantially, especially with increased coronavirus pandemics. The epidemic not only increased the use of Netflix. Especially platforms such as Disney + also reached serious users in this period. The new feature of Netflix seems to be able to make it one step ahead of its competitors.

Elon Musk: Epic Games is Right in Lawsuit Against Apple