Home Entertainment Scream is back! Ghostface returns to the slaughter in a new movie 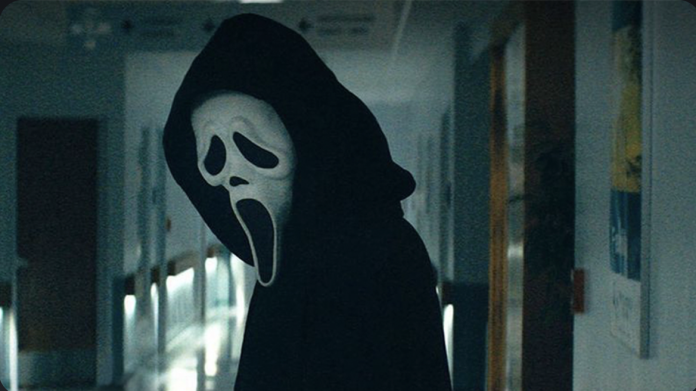 The return of a 90s horror icon
It’s been 25 years since the first Scream movie hit theaters to kick off a much-loved horror film franchise. This first installment was very well received because it played very well with all the stereotypes of the slasher genre. In addition, his villain, Ghostface, became an icon that, even today, makes his appearance at all Halloween parties. 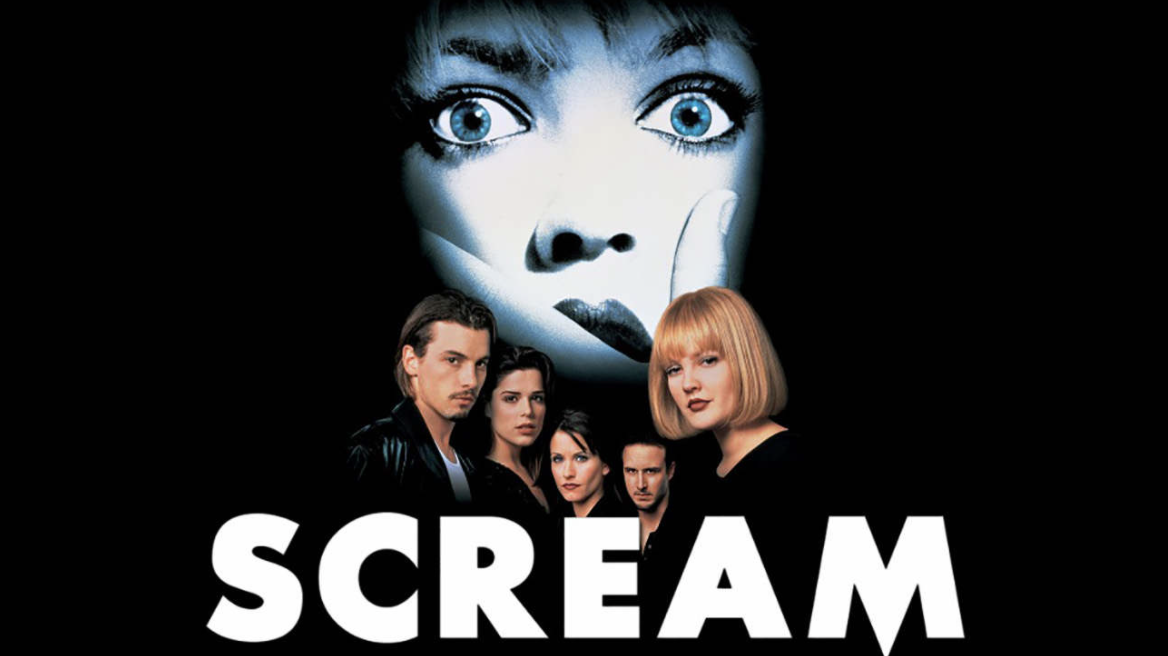 Although its sequels were not so well received, the saga has lived on for all this time, perhaps because of the time between sequels. Scream 4 was released 10 years ago, which gave the saga some modernity and now it seems that Ghostface is ready to return to the ring.

We will soon have a new Scream movie

The new Scream movie was announced since 2019 but there was not much information about it, other than some rumors. These indicated that it could be a reboot of the franchise, with new protagonists and the special appearance of some of the characters from the originals.

After Entertainment Weekly revealed some of the first official images a few days ago, a first trailer for Scream 5 was finally released. From what we can see, actors Neve Campbell, Courteney Cox and David Arquette will be back with a whole new group of possible victims of Ghostface. Here we leave them.

The opening scenes of this trailer are very similar to the opening moments of the original Scream. But now we see that the use of new technology could play an important role in this sequel. In addition, this trailer conveys a similar feel to Terminator: Dark Fate, as it appears that Sidney Prescott will ‘train’ this new group to survive.

At the moment there is not much information about the history of this new installment of Scream, so we may have to wait until we see it in the cinema. The trailer released in the United States indicates that it will be released on January 14, 2022, but it is not known if it will reach all markets on that date. Are they going to see her?

Lost Ark: Minimum And Recommended Requirements To Play On PC

Genshin Impact: How to unlock the Golden Apple Archipelago in version...