Home Entertainment Scream 6 Is Underway: Ghostface Will Continue To Kill After The Successful... 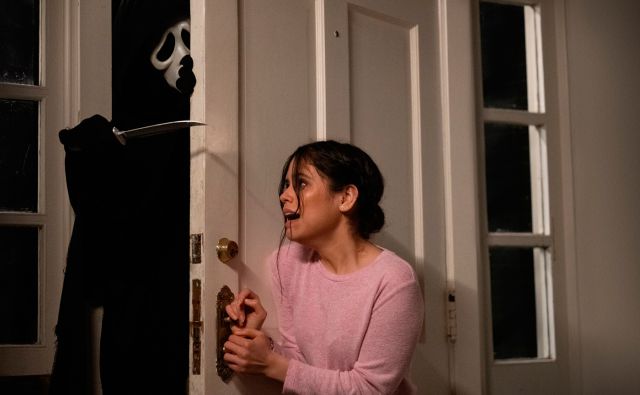 Scream 6: The filmmakers Radio Silence will be in charge of directing the sixth installment of the Scream horror saga after the box office success of the recent fifth part. Scream, the well-known and successful horror saga with the mythical Ghostface as the villain and serial killer, will have a sixth installment in theaters after the great box office success of the recent fifth part, known simply as Scream. This has been announced by those responsible, celebrating the good reception of the latest film as a remake and sequel at the same time and confirming a new film by filmmakers Radio Silence.

“We are tremendously grateful to the fans around the world who have received our film with such enthusiasm. We can’t wait for the public to see what Radio Silence, screenwriters Jamie & Guy and Project X have in store for the Woodsboro family,” the film’s producers have shared, again counting on screenwriters James Vanderbilt and Guy Busick and betting by the directorial duo Matt Bettinelli-Olpin and Tyler Gillett, better known as Radio Silence.

Production on Scream 6 (working title) is expected to start this summer, although there is currently no theatrical release window.