Home Entertainment Scream 6 Confirms The Return Of One Of Its Great Actresses And... 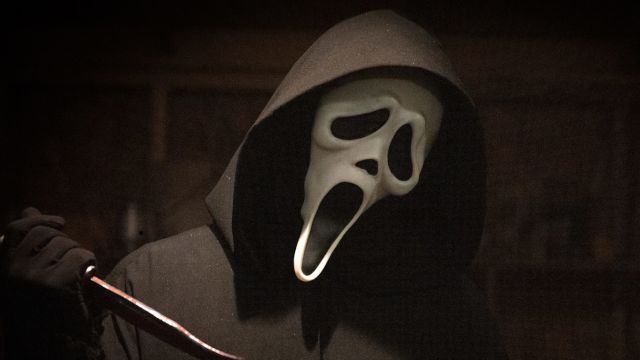 Scream 6: The new installment of the famous slasher horror saga already has a theatrical release date and will feature the return of one of its iconic actresses. After the success of Scream, the recent new installment of such a popular slasher horror saga that it lost its number along the way, those responsible did not hesitate to confirm a sixth part that would arrive soon a few weeks ago. Well, Scream 6 (provisional title) already has a release date, since it is scheduled to hit theaters on March 31, 2023, that is, in just over a year. This has been confirmed by Paramount Pictures and Spyglass, encouraging fans “to set the alarm.”

Courteney Cox will return once again to Scream

In addition, one of her great stars, actress Courteney Cox, has confirmed her return once again for this sixth film. This was recently confirmed on Marc Malkin’s Just for Variety podcast, in addition to anticipating that filming will probably start this coming June in Canada:

Don’t forget to set your alarm. The new #ScreamMovie is coming to theatres March 31, 2023 🔪

“Yesterday I received the script. And I haven’t read it yet. I just got it, and I’m so used to getting, you know, Shining Vale scripts, which are 26 pages, and I’m, ‘Wow, I have to read a script.’ I’m excited to be able to say that,” says the actress.

At the moment little is known about this new installment of Scream, beyond the fact that Matt Bettinelli-Olpin and Tyler Gillett return to direct it as part of the Radio Silence creative collective, under a script written by James Vanderbilt and Guy Busick. In the production we find the creator Kevin Williamson and the third member of Radio Silence, Chad Villella, who will work together with Gary Barber and Peter Oillataguerre of Spyglass.

Recall that the fifth part of Scream hit theaters on January 14, 2022, raising almost 140 million dollars worldwide, of which 80 came from American movie theaters. Ghostface will return in less than a year.

One UI 5: New features will appear on your Samsung Galaxy...