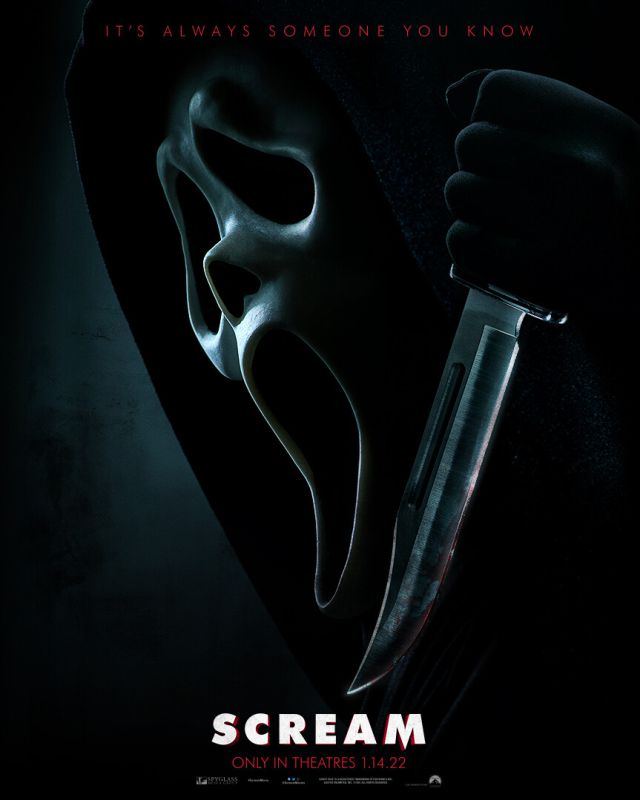 Scream 5: January 14 is the day chosen for the return of the popular horror saga. Enjoy your first trailer and be careful; Ghostface could be anywhere. Scream 5 will star in one of the first big premieres of next year: more than ten years after the landing of the fourth installment of the series, the return of Ghostface, one of the most popular killers in the history of cinema will take place on the 14th of January. Yesterday we offered you the poster of the film, and today we bring you the first official trailer shared by Paramount Pictures UK. You can enjoy the video in high resolution in the header on these lines.

The motto chosen for the first poster is clear and concise: “it’s always someone you know”. A classic of horror films in which we spend a good part of the story wondering who could be behind the mask. It may have been 25 years since the original film was released, but the tension that comes from knowing that there is a murderer among us has not changed in the slightest.

As far as the story is concerned, hardly any details about it have been revealed to date. Of course, there is no risk if we bet that Ghostface will do his thing again and it will not take too long to stain his knife with blood. The starting point is the return of a young woman to her hometown, at which point a series of murders begin to occur that point to the return of the unmistakable murderer. Scream 5 is directed by Matt Bettinelli-Olpin and Tyler Gillett; The script is written by James Vanderbilt and Giu Busick.

Scream 5 will be released in theaters on January 14, 2022. If you want to liven up the wait by enjoying the best horror movies, in the following link we recommend the best you can see on Netflix (2021) 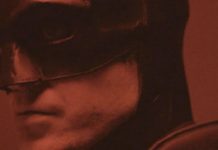 The Batman: New Posters Give More Details Of The Riddler 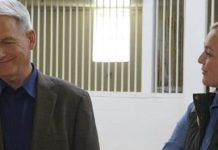 Ubisoft Mentions Beyond Good and Evil 2 In Financial Report