Home Entertainment Scream 5: First Poster And Release Date Of The Return Of The... 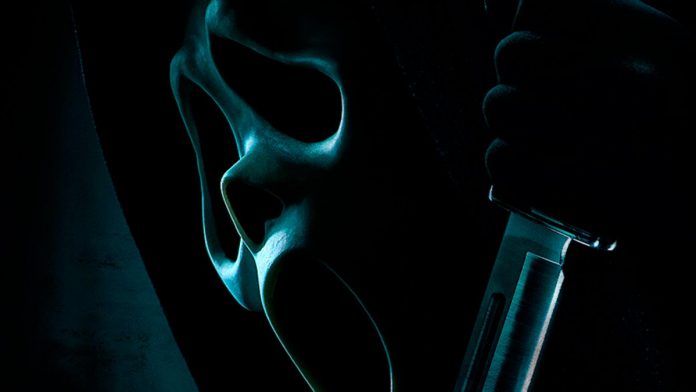 Scream 5: The mythical horror film franchise returns with its fifth part and the same thirst for blood as Ghostface; The trailer arrives tomorrow, October 12. Scream 5, the new installment of the popular horror film saga starring the different incarnations of the serial killer Ghostface, presents its first official poster and confirms its theatrical release date, scheduled for January 14, 2022. But there is more; so much so, that those responsible have announced that tomorrow, October 12, 2021, the official trailer of the film will be released.

Ghostface returns with the fifth part of Scream

“It’s always someone you know” we can read in the official poster of Scream 5 where we see the ever-threatening Ghostface knife in hand about to perform some of his macabre cold-blooded murders of him. And it is precisely the mystery of knowing who is hiding behind the murderer’s mask and that it is usually someone close to the protagonists of such a famous 90s slasher motivated by rejection, disappointment or any other feeling of revenge.

And speaking of its protagonists, among the usual names in the Scream film saga we find Neve Campbell, David Arquette and Courteney Cox in their recurring characters with Marley Shelton from Scream 4. The cast of Scream 5 is completed with Jack Quaid, Melissa Barrera, Jenna Ortega, Dylan Minnette, Mason Gooding, Kyle Gallner, Jasmin Savoy Brown, and Mikey Madison.

Little is known about its plot, although Ghostface will return to his old ways with the return of a young woman to her hometown, at which point a series of murders begin to happen that point to the return of such a terrifying black figure with a ghost face. Scream 5 is directed by Matt Bettinelli-Olpin and Tyler Gillett from the screenplay by James Vanderbilt and Giu Busick.

As we say, Scream 5 is scheduled to premiere on January 14, 2022, while its first trailer will be released tomorrow.