Home Celebrity ‘Scream 5’: David Arquette confirms he will repeat in the sequel to... 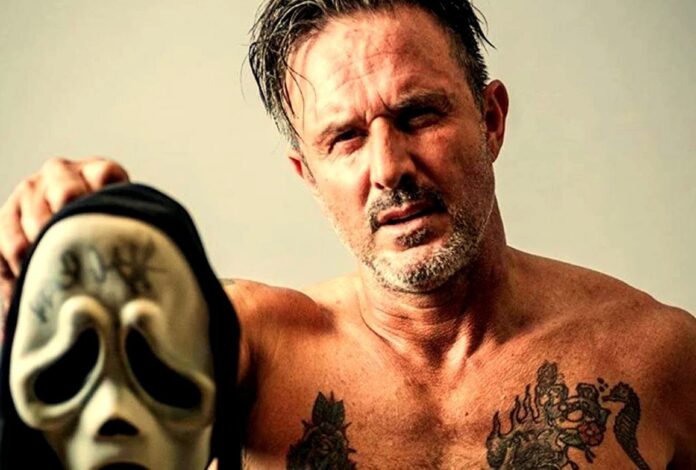 David Arquette will officially return for the finally confirmed ‘Scream 5’. For years, there have been rumors about a fifth film in the ‘Scream’ saga, but after Wes Craven (director of the first four installments of the franchise) passed away in 2015, it was difficult without a break in the legacy. Now, Matt Bettinelli-Olpin and Tyler Gillett, directors of the hit, ‘Wedding Night’ (Ready or Not, 2019) are in charge of the new chapter.

Gathering the band
Neve Campbell has recently confirmed that she has negotiated her return as series leader Sidney Prescott for ‘Scream 5’, suggesting that the film will not be a reboot of the franchise (as some fans speculated it would be). And although his participation is still in the air, for the moment, what is confirmed is that at least one original actor from ‘Scream’ will be back.

While Campbell was cautious, Arquette’s statement on the news on THR leaves no room for doubt:

“I am thrilled to be playing Dewey again and reunited with my Scream family, old and new. ‘Scream’ has been a big part of my life, and for fans and me alike, I hope to honor Wes Craven’s legacy. .

Arquette appears ready to reprise his role as Dewey Riley from the first four films in ‘Scream 5’, with the goal of starting production later this year in North Carolina (once the Hollywood security protocols against the pandemic of coronaviruses are in force). There are few details of the story, but Arquette’s comment about reuniting with “my Scream family, old and new,” could mean a reunion of other characters who survived the previous movies, though it could be talking about the people behind the camera.

Because of the problem with leaving the dacha: Cosimo Citiolo breaks...

TXT’s Yeonjun Wows Audiences With His Live on Cameo