Home Sport Scotty Pippen Jr. reacted to signing a contract with the Lakers 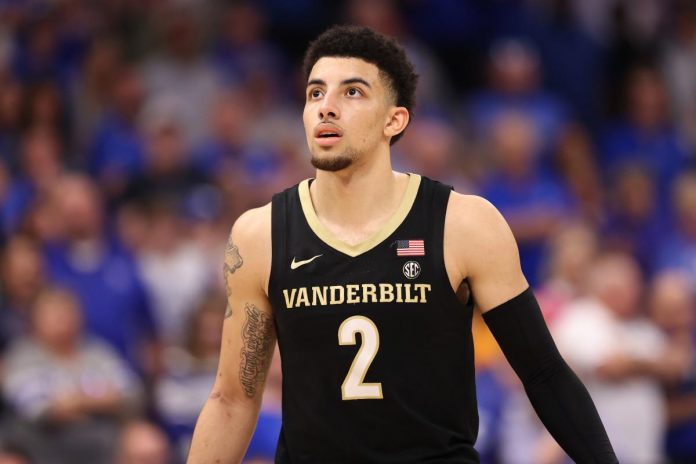 After three successful seasons at Vanderbilt, Scotty Pippen Jr. applied for the 2022 NBA Draft, but was ultimately not selected. Nevertheless, he will get a chance to make a professional career with the Lakers.

The Los Angeles Lakers signed Pippen to a two-way deal with their G-League affiliate, the South Bay Lakers. Naturally, Pippen was delighted with this opportunity.

On Twitter, Pippen called it a “dream come true” to join the Lakers. He posted an image of his official announcement for the team and said he was ready to get to work.

Over the past two seasons, he has averaged more than 20 points per game. He was selected to the All-SEC first team two years in a row.

The son of a six-time NBA champion certainly deserves the opportunity to try himself in the fight for a place in the squad. But by moving to the Lakers, Pippen realized a dream.

Pippen has said in previous interviews that the late Kobe Bryant was his favorite NBA player as a child. Now he has to play for Kobe’s team.

But getting an NBA contract may prove to be an easy task for Scotty Pippen Jr. The challenge now will be to earn a spot on the Lakers’ roster in the regular season.