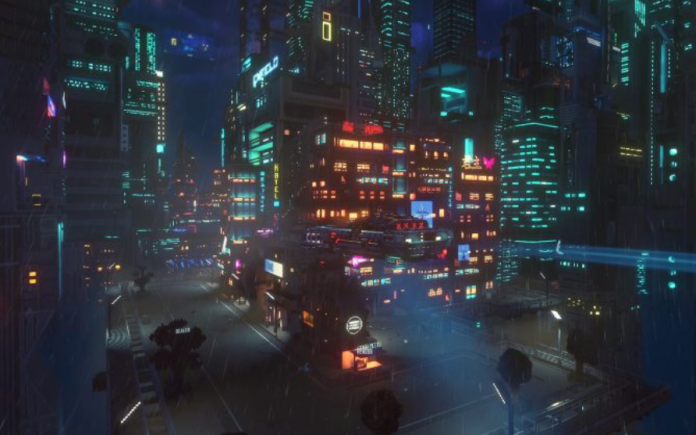 The Scottish Games Awards ceremony took place last night (October 27) as part of Scottish Games Week, and the winners of the first ever award have already been announced.

The awards were held at Malmaison in Dundee to showcase gaming achievements across Scotland in categories ranging from the best big-budget game to a special Stuart Gilray Award for Community Spirit.

The jury was headed by journalist and writer Chris Scullion, who said: “It was a great honor for me to chair the jury of the first Scottish Games Awards. The quality of the nominees is a great indicator of the enormous degree of talent that can be found in the Scottish gaming industry, and I look forward to the awards (and Scottish Games Week in general), which will serve as a catalyst to help the industry grow from strength to strength.”

The awards were announced following the results of Scottish Games Week, created to unite the gaming ecosystem and educational institutions through a series of curated events.

As for other gaming news, players entering the recently launched Call of Duty: Modern Warfare 2 on Xbox or PC found that there was no cross-game switch, which is why they cannot refuse to match players on other platforms.