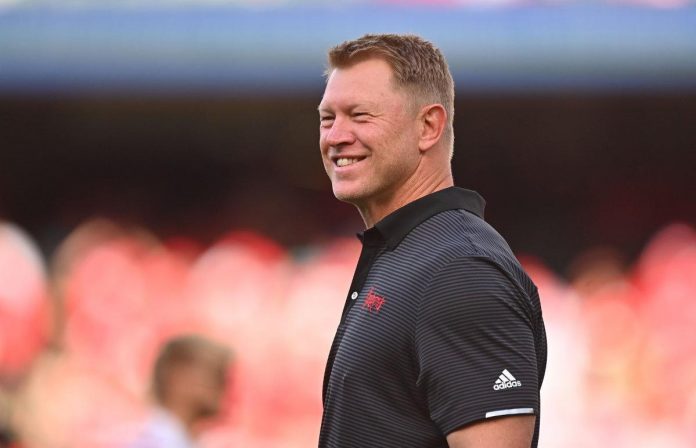 Scott Frost liked what he saw from his offensive coordinator during Nebraska’s Week one game against North Dakota.

Frost spoke to the media on Monday and said he was pleased with Whipple’s performance in the second half of the Cornhuskers’ 38-17 victory.

These comments are a welcome change from Week 0, when there was some tension between Frost and Whipple after Nebraska’s loss to Northwestern.

The Cornhuskers got off to a slow start against North Dakota before they really turned around in the second half. They scored 31 of their 38 points in the third and fourth quarters, pulling away from the Fighting Hawks.

This type of game call-up will be needed throughout the season, especially when the Cornhuskers schedule gets tougher.

Their next game will be against the Georgia Southern Eagles before they have a date with the Oklahoma Sooners.

The start of the game against Georgia Southern will take place at 19:30. ET on September 10.