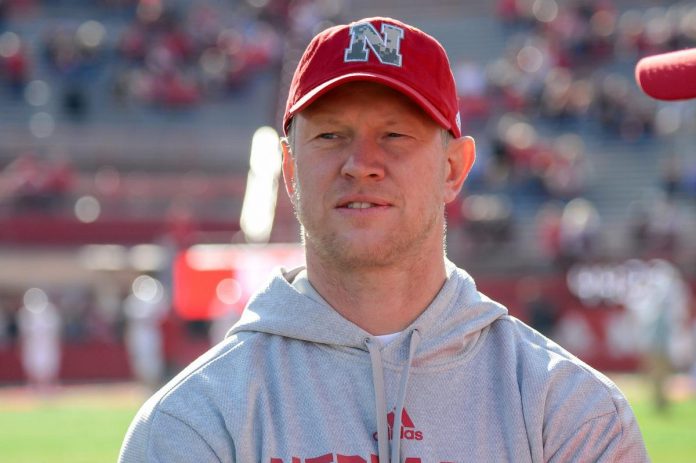 Nebraska’s football program continues to be on the verge of collapse in the fifth year of Scott Frost’s reign.

It was bad enough when Nebraska gave up an 11-point lead and lost to Northwestern in week one, but an unfortunate upset at the hands of Georgia Southern on Saturday may have sealed its fate.

Frost seemed at a loss after the game.

“Of course, I didn’t expect this tonight. I thought we would perform much better,” Frost said. Explaining that his team “outplayed one side of the ball.”

“We have to play more complete games, and it’s not even close,” Frost continued. “… I don’t think we’re out of the blocks.”

Some graduates are even calling for Frost to step down as head coach. But after Nebraska’s defeat in Dublin, he immediately rejected it:

“Absolutely not… I’m going to fight the guys as long as I can fight.”

Aaron Judge was asked if he would sign with the Boston...