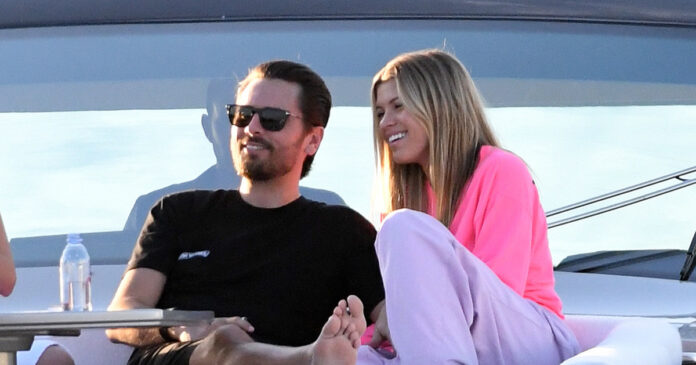 Separated from Sofia Richie, was Scott Disick convinced that their relationship was doomed to failure? These new statements are proof of this.

Recently, the Web got carried away by seeing Scott Disick closer and closer to Kourtney Kardashian since his breakup with Sofia Richie , photos of the former couple who made a lot of talk after the end of his love affair with the young 21 year old woman. Yes, after a tumultuous relationship of almost 3 years, the Scott-Sofia couple is no longer relevant and it will now be necessary to get used to it. But while many believed that the Lord had finally found great love, completely unexpected new statements claimed that Scott Disick was convinced that his relationship with Sofia was obviously not going to last.

According to the confidences of an informant who gave himself up to the Life & Style media, this love story was breathless:

“They have come a good way together but it is officially over. Scott wishes only the best in Sofia ” .

Still according to him, the 37-year-old man was aware that being the young woman’s first serious boyfriend would eventually push her to want to experience something else: “It was his first real relationship.

Honestly, he didn’t think not that it would last that long ” before adding that despite the breakup, Scott does not seem to have a grudge against Sofia. This is a separation without dramas! For always more news, know thatCole Sprouse and Lili Reinhart have also officially separated.

Iris Mittenaere super gaga of her nephew Octave on!