Home Entertainment Scott Derrickson talks about leaving Doctor Strange 2 and the Sense of... 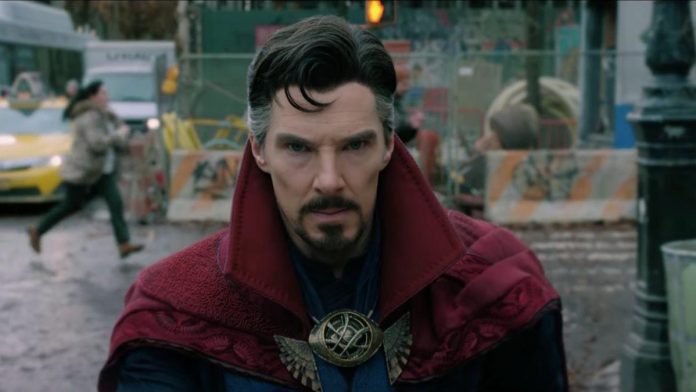 Sam Raimi was able to return to Marvel earlier this summer when the three-time “Spider-Man” director helmed the MCU sequel “Doctor Strange in the Multiverse of Madness,” which once belonged to Scott Derrickson. He was in line to continue his origin story, 2016’s “Doctor Strange,” when creative differences led to Derrickson quitting the project. He was partly inspired by the fact that he knew that he had a solid script for the film adaptation of Joe Hill’s short story “Black Phone”, which is waiting for its incarnation. And coincidentally, this horror movie ended up in theaters at the same time as the Multiverse of Madness, which may seem strange to you (no pun intended) for a sinister director.

But when Scott Derrickson joined the ReelBlend podcast to discuss “Black Phone” ahead of the release of digital and home video, he told us about the time when two films compete with each other at the box office:

It wasn’t weird. It was nice because I left the Marvel movie. Who is doing this, do you know? And I knew that no matter what I did next, I wouldn’t say I thought I would be scrutinized. I just knew it was really important that if I did it and I left and made a bad movie or a movie that turned out to be a failure, it would be very problematic for my career. . …I mean, getting away from one of the most anticipated films in the world, which is a sequel to your own movie, is quite difficult.