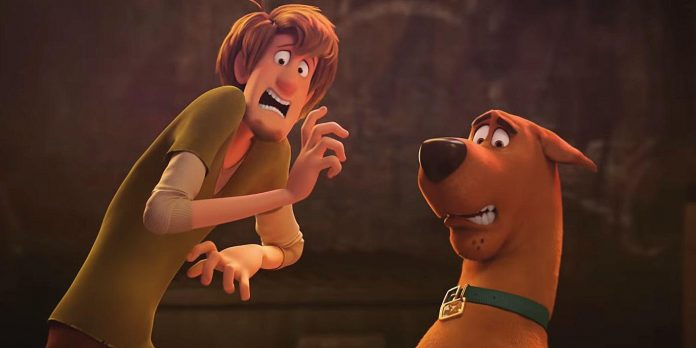 The sequel to Scoob!, dedicated to Christmas, called Scoob!: Holiday Haunt canceled by Warner Bros. even before its release. The original 2020 film was intended to reboot the Scooby-Doo series, but the release date set at the height of the COVID-19 pandemic affected its box office.

Nevertheless, Scoob! managed to top the premium VOD charts, eventually earning a sequel through HBO Max, which was scheduled to appear on the streaming platform in December 2022. Scoob!: Holiday Haunt was supposed to follow the Mystery Incorporated members in their youth, watching them visit a Christmas resort to uncover the truth behind a 40-year-old secret. It includes the voices of Frank Welker, Ariana Greenblatt, Ian Armitage, Pierce Gagnon and McKenna Grace.

Now, as THR reports, Warner Bros. decided to abandon Scoob!: Holiday Haunt, “which had a budget in the range of $ 40 million.” This news comes after a change of direction at the company as it seeks to save money and highlight theatrical releases compared to those exclusively for streaming on HBO Max.

Holiday Haunt wasn’t the only project canceled by Warner Bros., as DC’s Batgirl was also completely shelved. The news of both of these films is likely to upset many viewers, and given the success of Scoob! In streaming, it’s quite surprising that WB decided to postpone an upcoming movie so close to its release. It will be interesting to see where the Scooby-Doo franchise goes next and whether the cancellation of Scoob!: Holiday Haunt means the end of the new series.

The best PS1 games available on PS Plus Premium

Gotham Knights: The construction of a brand new Gotham City (with...