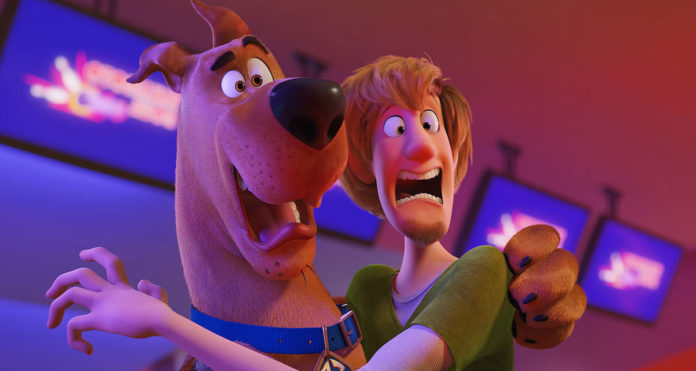 The trailer for the new Scooby Doo movie Scoob !, which we will go to all of Scooby Doo, Shaggy and other Mystery Hunters’ childhoods and see how the Mystery Hunters was founded, has been released.

The adventures of Scooby Doo and Mystery Hunters are among the smiling times of many of our childhood. But Scooby Doo looks like he’s not going to be in the past from a cartoon character. Warner Bros. released a trailer for Scoob !, a new Scooby Doo movie.

In Scoob !, we will also see Blue Falcon, another character from the Hanna-Barbera universe. Shaggy and Scooby will meet Blue Falcon and his assistant Dynomutt. Scooby Doo and Mystery Hunters will try to prevent the appearance of the ghost dog Cerberus, which will threaten the world this time in Scoob!

TAEHYUNG REVIVES ITS ‘MIDAS EFFECT’ AFTER ITS PRESENTATION AT THE MELON...