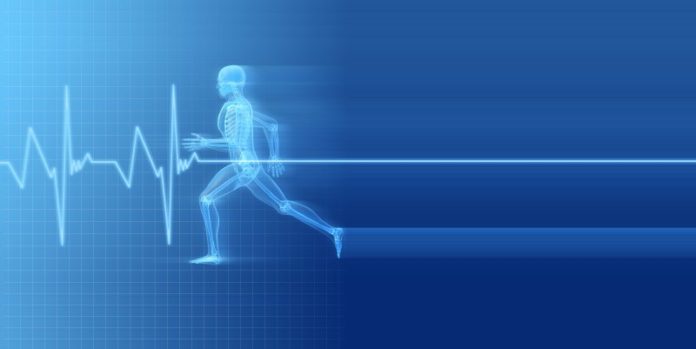 Although exercise is very useful for health, it is a difficult activity for most people. Experts explained and added that the reason we are sweaty and tired even during a simple exercise is to stress our muscles and cardiovascular systems in the hope that they will respond by making them stronger and more durable, studies on an exercise pill continue.

It was also explained that a key to the stress and reaction process, which is shed light by experts, is a natural protein called Sestrin, which accumulates in the muscle after exercise. So what if we could add some Sestrin to our systems before we get sweaty and exhausted to get the same result?

Test stages of the experiment started
An international team of researchers began testing this idea in flies and mice. A type of treadmill was developed to train insects using the instinct of flies to climb and exit from the test tube. The scientists then compared the abilities of normal flies trained for three weeks and another group that received training but were not capable of producing Sestrin.

“Flies can usually run between four and six hours at this point, and the abilities of normal flies will improve during this period,” added Junio ​​Lee, a professor of physiology at the University of Michigan.

Even more interesting, when flies were genetically modified to produce more Sestrins, these flies were observed to be more capable than those trained, even without exercising. Similar results were observed in mice that did not improve fat burning after exercise when sestrin was removed from the equation. The research by Lee and his team was published this month in Nature Communications.

Wondering what all this will mean for people
It is possible to answer this question in the short term, possibly in the form of nothing. It is important to remember that adapting the results seen in other species, such as mice and flies, to humans is not guaranteed. While it is an indisputable fact that the subject is definitely worth investigating further, there are other challenges that must be overcome to produce a Sestrin-based exercise pill, Lee said.

Lee reports that they have been working with other scientists to demonstrate that a muscle-specific Sestrin can be used to prevent sedentary muscles from shrinking. Hope is that more work can lead to new treatment in the long term for people who cannot exercise. So although it is best to join the gym for now, it seems certain that we will be curious about what the results of the experiment will be in the future.

NASA’s Mars Helicopter Ready to Depart towards the Red Planet

Fossil discovery that changes the history of monkeys in the Americas