Home Science Scientists warned of the nuclear danger in the North Pole! 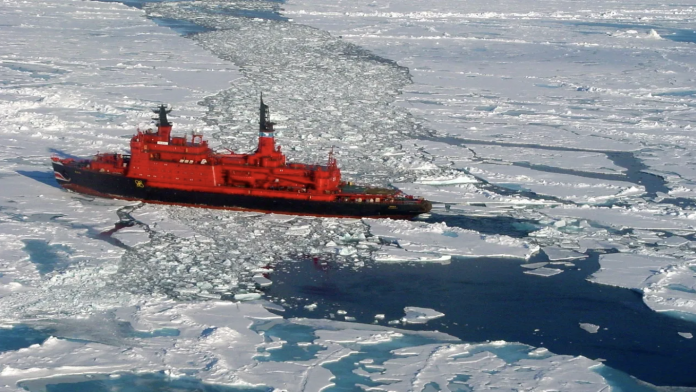 The North Pole has been on the agenda frequently with increasing temperatures in recent years. A different risk of melting Arctic glaciers has emerged.

The Arctic is in a process of change as temperatures rise. Because the arctic permafrost (frozen soil) is thawing. However, the risks posed by global warming do not seem to be limited to climate change. Scientists have issued an important warning for the nine million square miles of polar region. Because this dissolution process can spread nuclear waste and new viruses.

Erosion of the region, which is about 1 million years old, can cause serious damage in the future. This is because the Arctic harbors a wide variety of chemical compounds through natural processes, accidents or deliberate storage.

The North Pole is full of nuclear waste!

An international research team recently published a study in the journal Nature Climate Change. The study shed light on the consequences of thawing permafrost in the arctic region. Accordingly, as a result of the dissolution, there is the spread of nuclear waste and unknown viruses/bacteria. 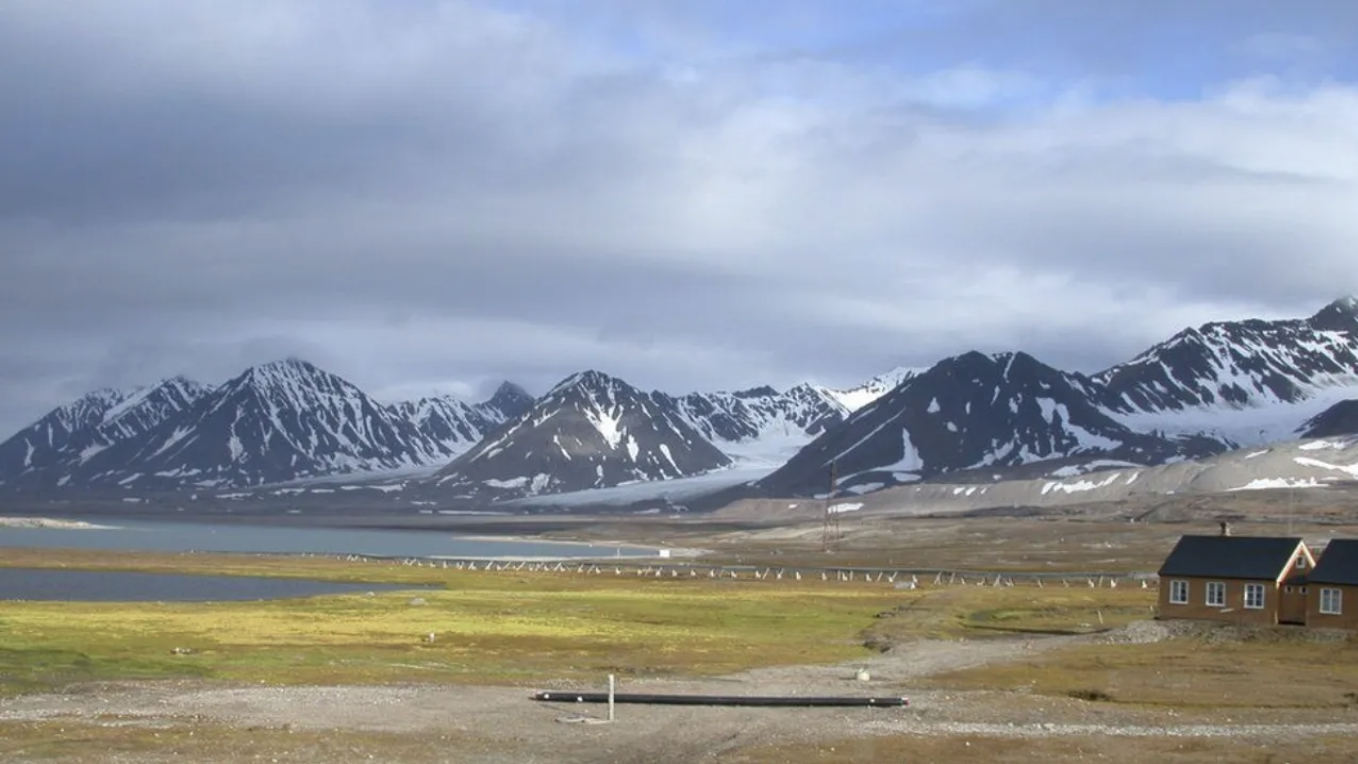 The researchers also warned that bacteria from thawing permafrost could become resistant to antibiotics. Also, according to the study, the Arctic was contaminated with different waste materials from natural metal mining and nuclear weapons tests carried out in the region by the Soviet government in the 20th century.

Arwyn Edwards of Aberystwyth University in Wales, one of the authors of the study, told the BBC. “This study also reveals other risks of Arctic warming. The region has long been deep-freezing, not just for greenhouse gases, but for a host of harmful things.” said. 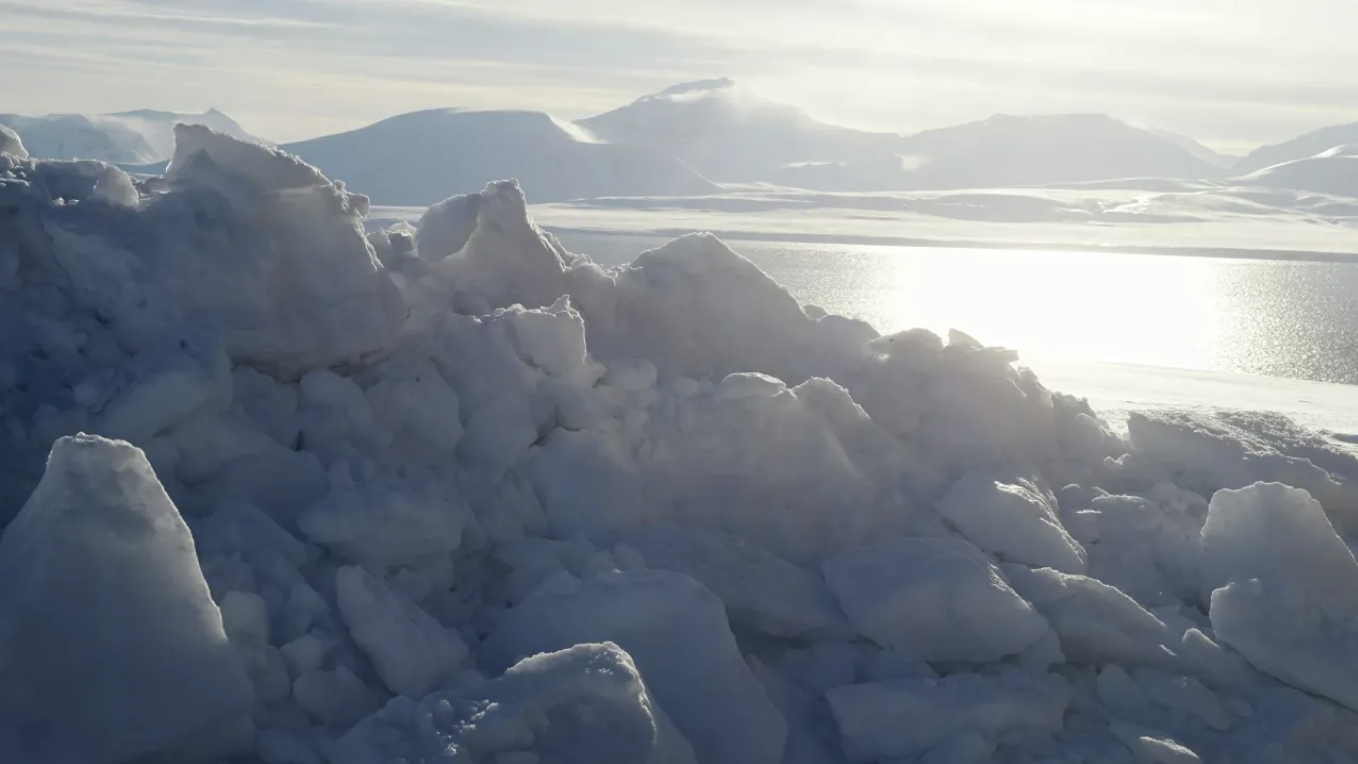 The Paris Agreement is an intergovernmental agreement aimed at reducing global temperature rise and reducing greenhouse gas emissions to zero. Edwards urged world leaders to not only be party to the Paris Agreement but also to fund research in the Arctic.

NASA’s Mars Helicopter Ready to Depart towards the Red Planet

The Question No One Can Give the Right Answer: How Far...