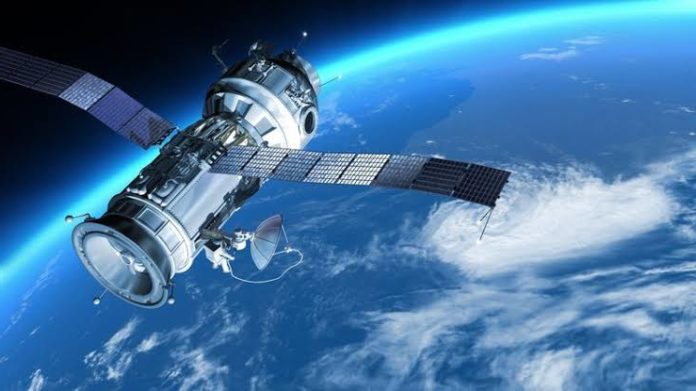 Scientists Want 2 Billion Dollar Spaceship to be sent to Venus. Previous studies in Venus show that water was present on the planet in the past. Therefore, scientists want to send a spaceship to Venus to investigate the possibilities of life in Venus.

The Venus Flagship mission, which includes the work of Venus, will be the first work on this planet since 1994. Scientists therefore want a flagship ship, NASA’s most expensive ship class, for Venus. Scientists believe that this flagship could further deepen the study of life in Venus.

Venus has always been important to science, Mart said Martha Gilmore, responsible researcher for the Venus mission to be held at a meeting earlier this month. Now it’s becoming more and more important. Venus is now more accessible and better understood. If we remove the question of Venus, such a flagship could do that. 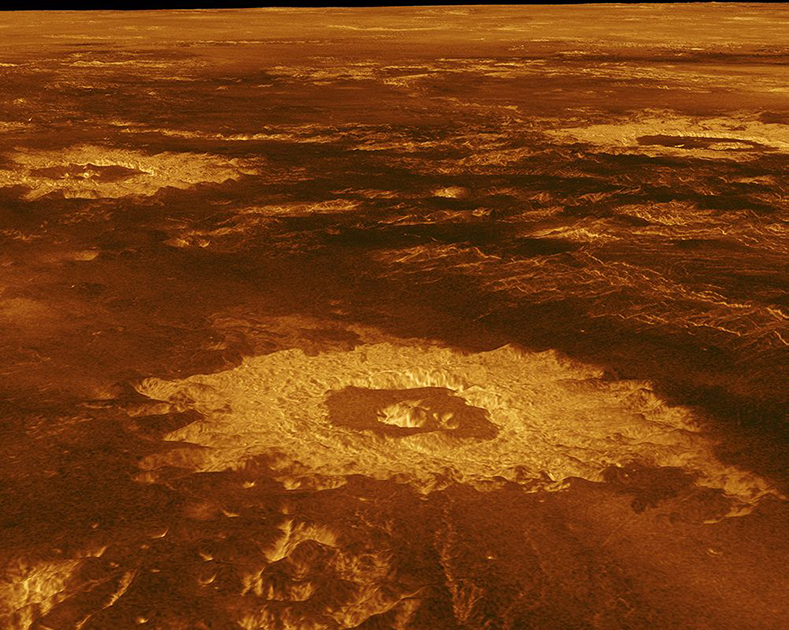 The challenge for scientists to convince NASA for this flagship is the biggest challenge. But that’s not the only challenge scientists have in this task. The spacecraft to take part in the Venus mission must be based on the hottest planet of the Solar System. This is one of the major challenges facing scientists.

The reason why scientists want such an expensive and comprehensive mission for Venus is that some evidence from previous quests shows that Venus is a planet with lower temperatures and water, millions of years ago. Recent studies show that the oceans of Venus may not be what we think.

According to the latest data, scientists found that the mountainous parts of Venus consisted of basaltic lava instead of granite. Although water is needed for the formation of granite, basaltic lava does not require water. This caused scientists to slightly change the idea of ​​Venus about its oceans. 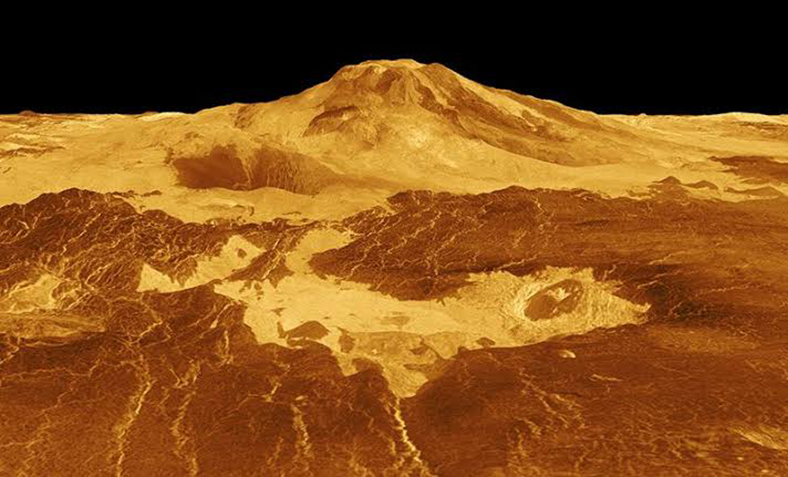 In the Venus Flagship mission, the water on the planet, the history of the planet’s climate and the compounds between the surface and the atmosphere of Venus will be examined. These investigations will provide a better understanding of the geological activity of the planet and reveal the viability of Venus.

Martha Gilmore and her team will present a report on the planetary science review process at the National Academy of Sciences, where NASA will set its goals from 2023 onwards. This schedule shows that a great Venus mission has been years away. However, a spacecraft can never be launched without such a process. 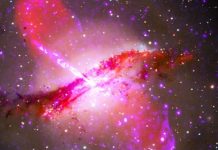