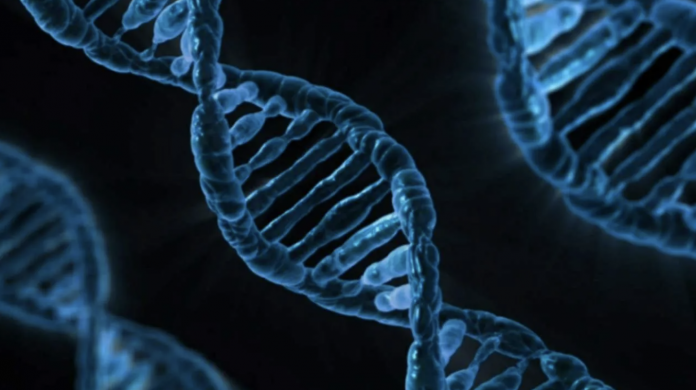 A groundbreaking study on DNA-based data storage methods has been announced. Now it’s much easier to store data in DNA!

In recent years, researchers have focused on DNA and data storage techniques. Global data production is expected to reach 463 exabytes per day by 2025. That’s the equivalent of 212,765,957 DVDs per day, according to the World Economic Forum. However, existing data storage systems that consume huge amounts of energy and space are not sustainable.

Scientists say our genetic code is millions of times more efficient at storing information than existing solutions. DNA-based data storage can be a savior as an alternative to hard drives.

Northwestern University researchers have done a groundbreaking study. Scientists have developed a small hard drive with DNA in a new study. Moreover, recording information in DNA will no longer take hours, it will only take minutes. The team published the study in the journal of the American Chemical Society. 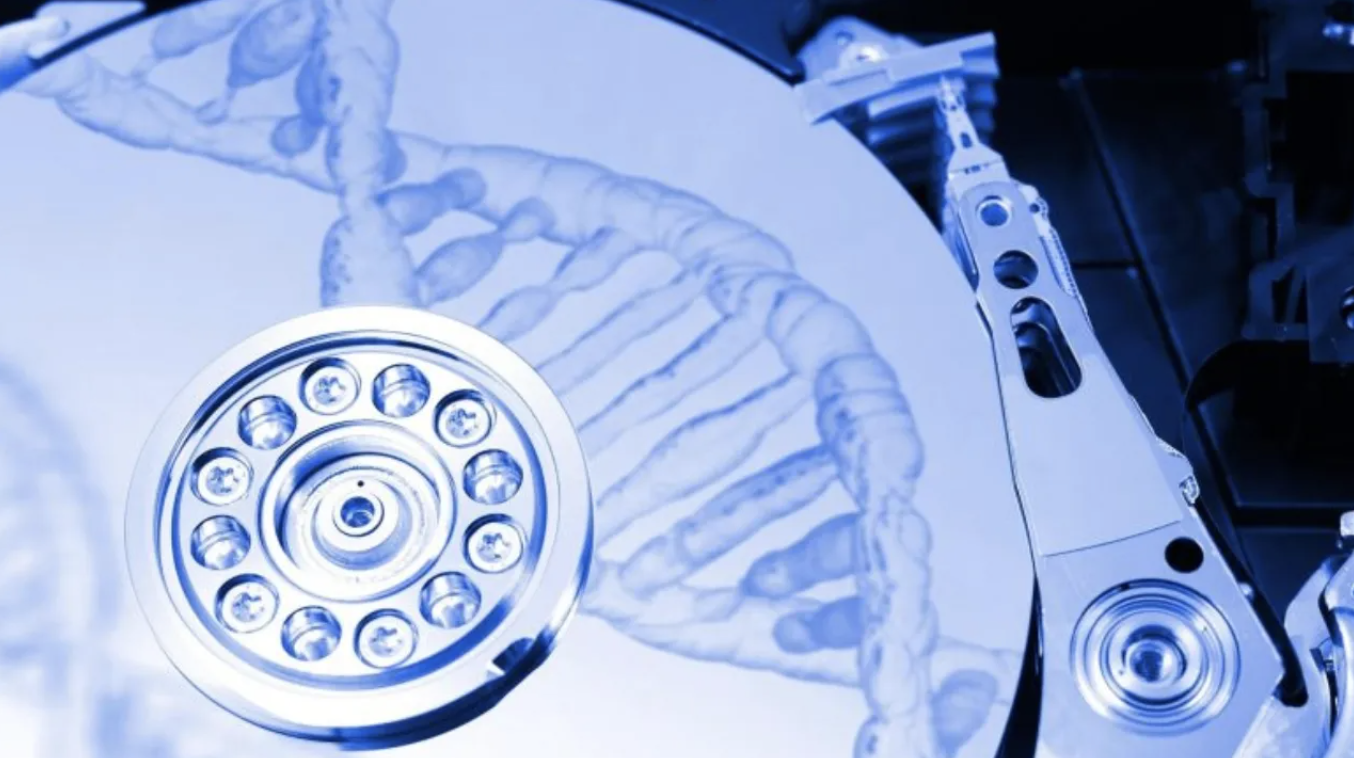 Researchers used a new enzymatic system to synthesize DNA that records rapidly changing environmental signals directly into its sequences. With this DNA-based data storage technique, the team could revolutionize the way we study and record neurons within the brain. And they say we can get rid of all the hard drives in the world.

According to a Northwestern University press release, scientists rely on multipart processes that combine new information with existing DNA sequences to record intracellular molecular and digital data into DNA. However, such a process takes more than 10 hours to complete.

But in the new study, the team developed a new method they call TURTLES. Thus, the new technique showed that it works 10 times faster than other methods. In this way, he was able to transfer the information to DNA in seconds. Because instead of copying a template, they synthesized completely new DNA.

Researchers believe that DNA data formats can be used to record neuron behavior and unlock mysteries about what’s going on in the brain.