Home Science Scientists Suggest to Cool the Planet to Save Glaciers 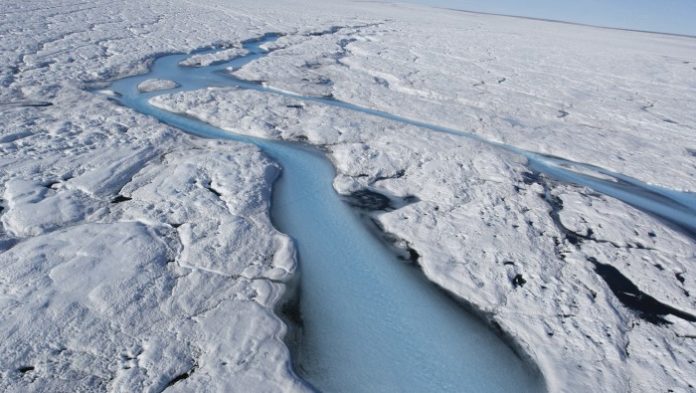 Scientists have made a highly controversial and risky proposal to prevent melting in glaciers. Researchers suggesting that cooling the planet is an option found that as a result of highly detailed tests, they could slow down the melting of glaciers.

Greenland’s ice cover, as you know, experienced a record melt in 2019. The ice sheet has been melting rapidly since 1980, and so far 12.5 billion tons of ice has melted. These melting rates, which increase much faster than anticipated, lead to dark scenarios in the minds of scientists.

It is estimated that the entire ice sheet will melt only after centuries. However, these losses in ice cover bring flood risk to people living in coastal areas. Scientists continue to make plans to save the glaciers. A very controversial plan put forward by researchers for this purpose is to cool the planet.

Greenland’s ice sheet is threatened from all sides. 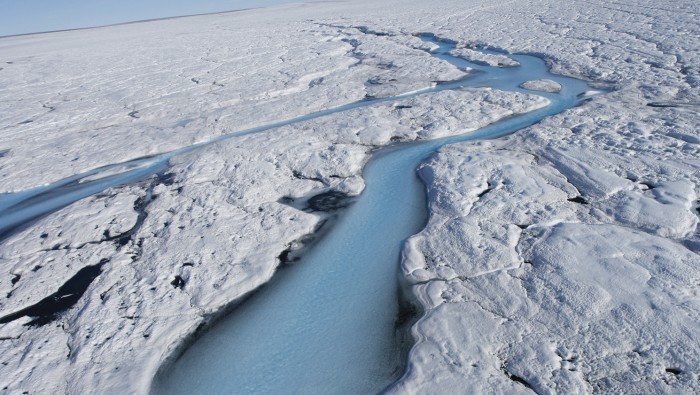 The rising temperatures melt the glaciers from above and the warmed water causes the glaciers to melt from the bottom. The infiltration of surface water from the cracks in the glaciers makes the ice cover more unstable. It is claimed that these threats facing the ice sheet will become more powerful in the next century. Scientists suggest that the water level in the present century may increase by 10-20 cm.

Unfortunately, climatic engineering is not enough to completely prevent the melting of glaciers. In addition, climate change in other parts of the Earth can be ruined by this change in temperature. In addition, if the efforts to cool the planet are stopped, a sudden and more destructive climate change may be faced. Therefore, before entering such a project, it is necessary to consider a lot and to declare ideas, not only in the rich countries, but in all the citizens of the world.

Aliens Can See Earth From 29 Planets