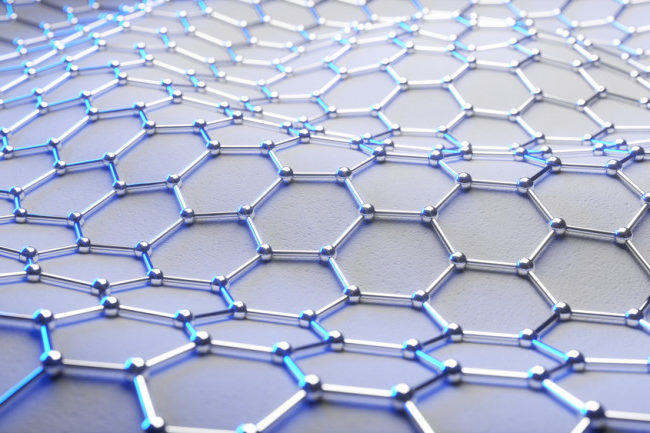 Scientists have developed a technique in which they can produce graphene from waste materials using the flash Joule heating technique. The study will reduce the cost of graphene production and reduce the harmful effects of production on the environment.

Scientists know that graphene is an important material and are looking for new ways to produce it. Scientists at Rice University have made a major breakthrough in this field and developed a new processing technique that can convert various waste products into “flash graphene” cheaply and efficiently.

Graphene, with its high thermal and electrical conductivity, ultra thin structure and robustness, opens the door to some exciting possibilities in the world of material science. According to James Tour, a chemist at Rice University, the current commercial price of the graph varies between $ 67,000 and $ 200,000 per ton, and its production is very laborious. Researchers have discovered a new way to produce the material and use environmental waste as a source of carbon.

New graphene production technique promises more production for less
In the process, he uses the flash Joule heating technique, in which the electric current is passed through a conductive material to produce heat. In this technique, heating carbon-containing materials to about 3,000 Kelvin (2,730 degrees Celsius), turning the garbage into graphene particles in about 10 milliseconds, while the remaining non-carbon elements turn into useful gases. Tour says that when this process is used in the industry, all elements such as oxygen and nitrogen from the flash reactor can be trapped as small molecules.

The most promising aspect of this new technology is that a wide variety of materials can be used to produce graphene. The team states that everything from banana peels to coal, other food waste, and even plastics can be a carbon source, and this technique can be used to create more graphene at less cost than existing methods. The team tested plastic and concrete composites enriched with flash graphene and achieved promising results.

Researcher Tour said, “By strengthening the concrete with graphene, we could use less concrete in the buildings. It would be less productive and transportation would be cheaper. In fact, we capture greenhouse gases such as carbon dioxide and methane that wastes would give to the soil. We are reducing the amount of carbon dioxide that emerges. A complete win-win scenario with the use of graphene “emphasized the importance of the research.

Tour and its team aim to continue developing flash graphene production in the next 2 years to produce 1 kg of material every day. In this process, the focus will be on a new project aimed at turning coal into flash graphene.