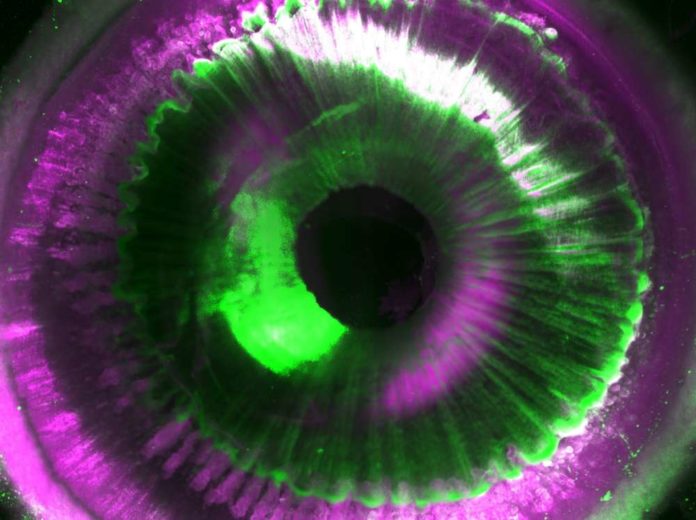 Scientists from Helmholtz Zentrum München managed to make human organs transparent for the first time in history. In this way, the researchers were able to reveal the cellular details of an organ.

For the first time in history, scientists have managed to make human organs completely transparent. Scientists will thus not have to cut them to examine the inside of the organs. This new technique, which will make a great contribution to the scientific world, can reveal everything from the cellular structure of the organs.

Actually, this is not the first time scientists have made an organ transparent. Researchers had previously managed to make the organs of mice transparent, but the technique used there did not apply to humans. This was due to the insoluble molecules like collagen.

Continuing their research, scientists eventually found a chemical mixture called CHAPS. This mixture made holes of small diameter in the organs, allowing the solutions that would make them transparent. The researchers, who tried the new technique on people who donated their body to scientists after death, managed to make the organs completely transparent.

Of course, the job was not only limited to chemicals. In order to examine these organs in the best way, scientists developed a new laser microscope called ‘Ultramicroscope Blaze’. Then, the researchers created deep learning algorithms that can analyze cells in organs in 3D.

The new techniques of scientists that make organs transparent are called ‘SHANEL’. Thanks to SHANEL, the researchers managed to map beta cells, which are very important for insulin production in the pancreas. However, the blood vessels in the kidney and cellular details in the eye have also emerged thanks to the new technique.

SHANEL will present a great opportunity to map human organs in the near future. Thus, while it becomes easier for us to understand organs such as the brain, any health problem experienced in these organs can be examined more efficiently.

It has been detected that the coronavirus remains alive for up...