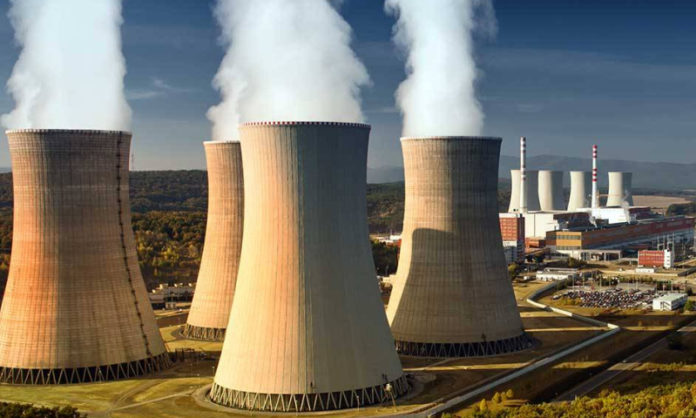 There are various concerns about the effects of nuclear facilities on the environment, which provide very high benefits in energy production. However, a group of scientists managed to produce diamond batteries with materials from nuclear facilities that are no longer used.

Some scientists in the UK are trying to produce cutting-edge diamond batteries by recycling nuclear plant materials that are no longer used. The production of diamonds by compressing this type of carbon is also called chemical vapor deposition.

Berkeley Nuclear Plant
Scientists began to enter the safe parts of the facility, which took 30 years after its closure. Although the researchers cannot enter the part where the reactor is located, they can access the waste storage under the facility where the graphite used is stored. Tom Scott, one of the scientists conducting the research, said that the radioactive material inside the diamond can be wrapped and converted into electricity by diamond batteries.

“We have been developing ultra-low-power sensors that can generate electricity from radioactive decay over the past few years,” Scott said in a statement. The most critical point in electricity generation is the radioactive carbon 14 isotope in the graphite used in the facility.

Scott says that the conversion of graphic carbon to batteries for batteries can also be done in facilities that have been terminated. Carbon’s 5,000-year half-life also provides diamond batteries with a very long life cycle. Of course, producing such a battery from the materials used in the nuclear facility brings to mind the first radioactivity, but the fact that the radioactivity is compressed into the diamond provides the security in this matter.

Use of diamond batteries
Tom Scott said his team’s prototype diamond batteries are used in volcanoes, and the extremophile (an organism that can survive in extraordinary living conditions) the battery is very useful. One of the most important uses of these batteries may be space flights.

These small, fixed power supplies have enormous potential, especially in outer space. Such batteries also eliminate the need for vehicle ties, cable connections or a conductor. Only a chemical reaction that produces low, continuous electric current is sufficient.

These facilities have a second name because they are also used for the production of nuclear weapons fuel materials: the feeder reactor. The first of these nutritious reactors appeared in the USA in 1951 and spread across the world at the dawn of the Nuclear Age.

HiSilicon No longer Produces Chips Only for Huawei

The first trailer of the Justice League by Zack Snyder

Research Strengthening the Possibility of Coronavirus to Disappear by Warming Up...