Home Science Scientists Solve the Mystery of Trees That Can Live Longer Than 1,000... 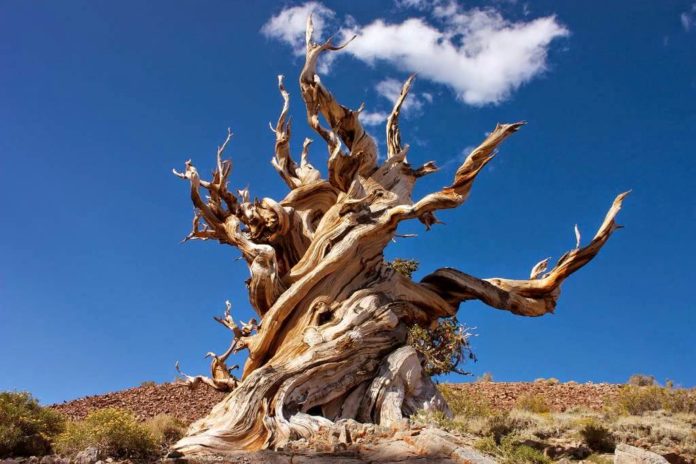 Researchers have solved the mystery of how trees can survive more than 1,000 years. Studies on the Ginkgo tree have found that the tree produces chemicals that provide durability for tough conditions.

Scientists have discovered the secret of how the ginkgo tree can survive for more than 1,000 years. A research revealed that the tree produces protective chemicals against disease and drought. Unlike many other plants, the genes of the Ginkgo tree do not tend to end its viability when the youth phase ends.

Ginkgo can be found in parks and gardens around the world, but on the verge of extinction in the wilderness. “The secret is to maintain a truly healthy defense system and to be a species that does not have a predetermined aging program. Ginkgo trees do not show signs of weakening their ability to protect themselves from difficult situations, despite their aging,” says Denton, Richard Dixon of the University of North Texas. said.

Trees that have lived for hundreds of years do not show signs of aging
Researchers in the US and China analyzed the rings, cells, bark, leaves, and seeds of ginkgo trees aged 15 to 667 years. They found that both young and old trees produce protective chemicals to combat the challenge of pathogens or droughts.

These chemicals include antioxidants, antimicrobials and plant hormones that protect against drought and other environmental factors. Genetic studies show that the aging-related genes of the ginkgo tree are not automatically activated after a certain period of time, as in grass and other annual plants. Therefore, even if a tree that has been living for centuries has been damaged by frost or lightning, all the processes necessary for healthy growth are still in operation.

The protection system in the tree that produces antimicrobial chemicals is thought to be similar in other long-lived trees, such as redwood. Dr. “I hope that our work will encourage other people to explore in depth the important impacts on ginkgo and other perennial trees,” Dixon said. said.

Mark Gush, the head of horticulture and environmental science at the British Royal Horticulture Association, said the oldest living tree in the world was a Bristlecone pine (Pinus longaeva), estimated to have lived for more than 4,800 years.