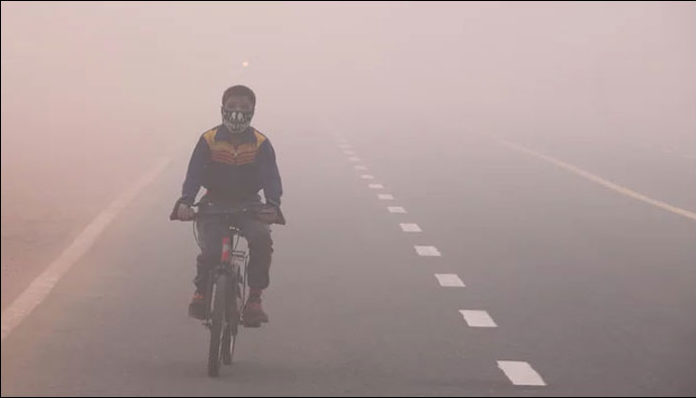 Scientists have done a study that reveals the relationship between air pollution and a heart attack. The research revealed that very small particles in polluted air pose a health risk, while the first few hours after exposure to air pollution are important.

Researchers from the Yale School of Public Health conducted a study demonstrating that air pollution can cause non-fatal heart attacks. Noting that the tiny particles contained in the polluted air create ‘serious public health concern’, scientists found that the risk of a heart attack is high within the first few hours after exposure to polluted air.

According to the study published in Environmental Health Perspectives, cars that emit these small particles the most are the cars. Very small particle, the name given to residual parts that are not larger than 100 nanometers. While the impact of automobile emissions underlined the importance of electric vehicles, scientists had long suspected that these tiny particles could damage heart health.

It can also trigger an asthma attack:
These particles are included in the blood stream and can enter the cells because they are very small. You may not even notice that you breathe these particles, which can cover large surface areas. Scientists evaluated all non-fatal heart attack data in Augsburg, Germany, between 2005 and 2015, to measure the potential link between tiny particles in the air and non-fatal heart attacks. The researchers also studied the small particle air pollution rates at times of heart attacks.