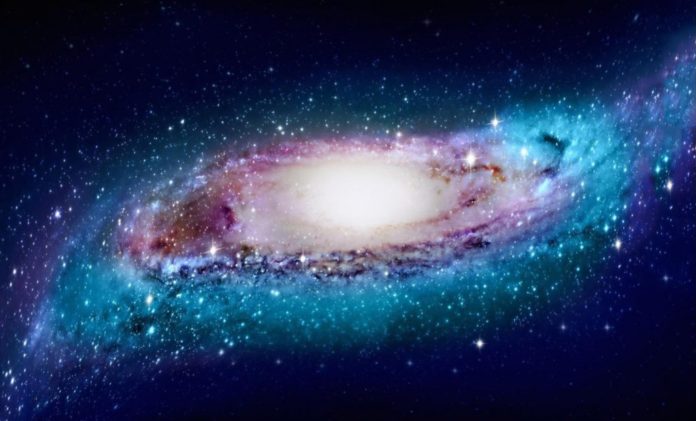 Scientists realized that the curvature of the Milky Way Galaxy has changed over time. Experts say the resulting difference is more than expected.

A new study was launched on the Milky Way Galaxy, which also includes the solar system. Experts using the European Space Agency’s (ESA) Gaia satellite mapping the Milky Way investigated why the spiral galaxy was not acting like other galaxies while rotating.

According to the findings, the big fluctuation in the Milky Way Galaxy is due to a collision that occurred 11 billion years ago near the center of the galaxy. Let’s take a closer look at the research results.

On the other hand, experts aren’t sure if the shooting effect of the nearby galaxy causes a curvature. Jos de Bruijne, who worked on ESA’s Gaia mission, said, “With Gaia for the first time, we have data on a large amount of stars whose movements are measured very precisely. This is something unique. This is really the Gaia revolution. ” Bruijne states that they will be able to understand the galaxy’s large-scale movements.

A turn takes between 600 million and 700 million years:
Experts also noticed that curvature has changed over time, and this is known as ‘precession’. What this means is that the planet rotating around its own axis makes a wobble motion. We can compare this to the spinning of a spinning top. These findings were published in Nature Astronomy. “We measured the curvature rate by comparing the data with our models,” said Eloisa Poggio, the lead author of the study, Turin Astrophysical Observatory.

Poggio says that depending on the speed achieved, the curvature will complete a spin around the Milky Way center in 600 to 700 million years. The Italian scientist noted that the result was more than they expected. Ronald Drimmel, who is in charge of the study, gave an example by quickly starting from the car.

Drimmel said, “This; It is like having a car and trying to measure the speed and direction of travel of this car in a very short time and then trying to model the past and future trajectory of the car based on these values. ” The Italian researcher added that if they made such measurements for many cars, they could model the traffic flow.

First in Medical History: It Revealed that a Woman Produces Alcohol...