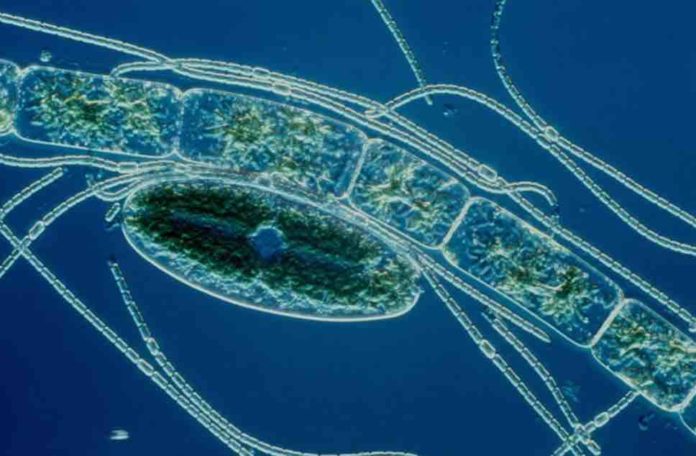 Scientists Produced Self-Replicating Materials. Scientists have produced a lifeless material that can heal and reproduce itself. These materials, called Designed Living Materials (ELM), are often formed by adding a bacterium to a inanimate substance.

Most of the materials we use today are actually derived from living organisms. We produce inanimate materials from living things in the products we use from textiles to chemistry. What about brick? Scientists not only obtained a form of concrete from a living organism in a new study, but they also managed to create two, four and eight bricks from a single brick when given the correct inputs.

Although this new material is not expected to start spontaneous home construction in the near future, it can be used for self-healing of the damaged building component in the near future. It is even thought that this live concrete could help astronauts on Mars to build structures of local materials thanks to a few microbes. 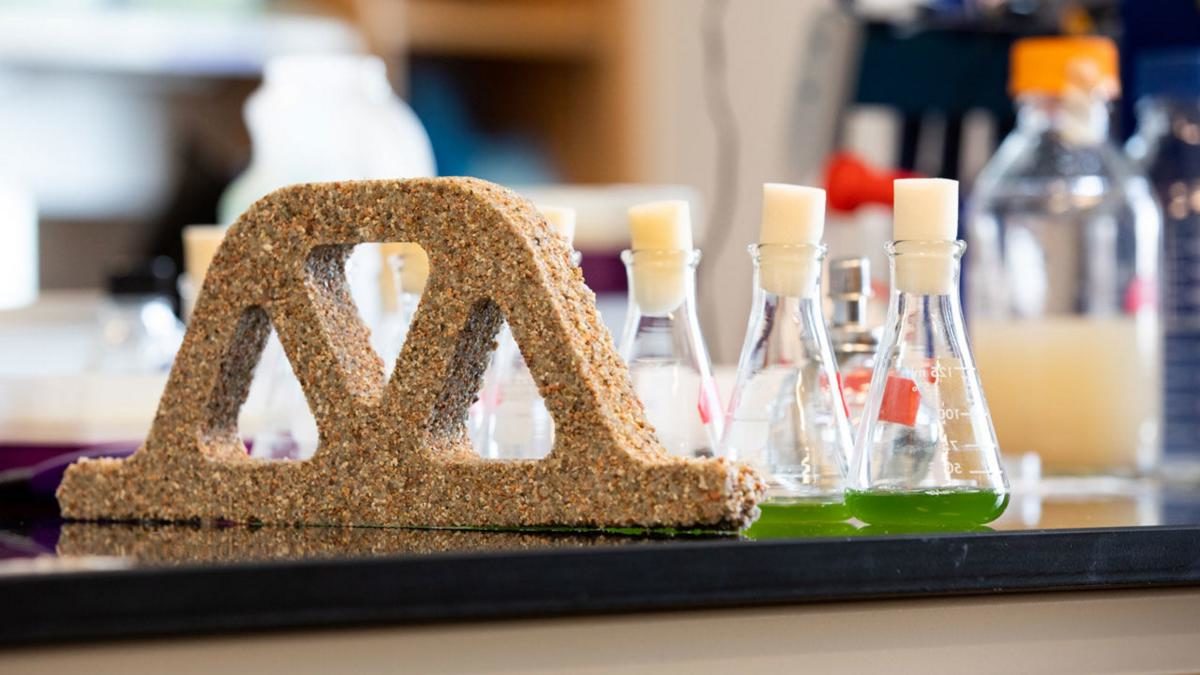 New live concrete is the latest product in a newly developing field called designed live materials (ELM). Living organisms, which are usually used in the production of ELM, are added to inanimate materials to create features such as feeling, communicating and reacting to their environment. In recent years, researchers have been able to create ELMs that sense pressure, kill a dangerous bacterium, and detect light, but these materials often consist of thin films on a structural support.

Material scientist Wil Srubar and his colleagues at the University of Colorado wanted to bring a great structural material to life. To this end, the researchers mixed cyanobacterium (cyanobacterium) with sand and hydrogel, thus creating a structural support for the bacteria. As this mixture grew, it began to produce calcium carbonate, similar to the crust in ocean life. When this mixture dried, it was found to be as solid as concrete mortar. Srubar points out that the material is “like Frankenstein”.

More importantly, when there are favorable conditions, such as high humidity, living material not only survives, but also multiplies itself. It was observed that cyanobacteria formed two bricks when the researchers divided the original brick into two and added extra sand, hydrogel and nutrients to the new pieces. At the end of three generations, the researchers had eight bricks.

Wil Srubar thinks that this new ELM will also be useful for astronauts. Noting that spacecraft cannot carry all building materials, the researcher suggests that astronauts can achieve robust structures by mixing bacterial cultures with local components.

Something We Do Numerous Times Every Day Increases the Risk of...