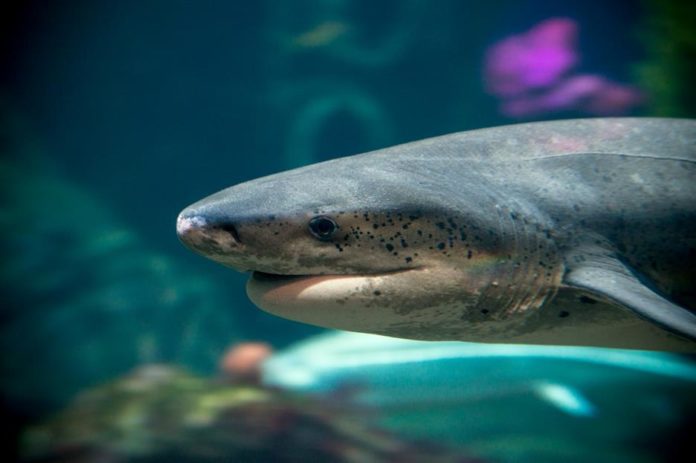 Marine biologists have studied deep-sea photographs to determine that some fish migrated in the depths of the sea and oceans.

Scientists had long thought that some fish used deep seas to migrate. However, until this time, this migration wave of fish could not be displayed. With a new study, fish that migrated using the deep seas were finally observed.

The fact that sunlight never reached the deep seas and the equipment used to display these points could not withstand the pressure of the deep seas made observations difficult. At the same time, the movement of fish in sparse groups in the deep seas makes it even more difficult to track the fish.

Scientists have studied thousands of photographs taken by the Deep Ocean Perimeter Long Term Observation System (DELOS) off the coast of Angola, at a depth of 1,400 meters, to detect fish migration in the deep seas. Using DELOS, 12,703 photos were obtained for seven and a half years, but researchers noted that only 502 of these photos were fish.

Rosanna Milligan, at the Nova Southeastern University in Florida, the lead author of the article published in the journal Animal Ecology, said that the fish migrated in the deep sea, but were not previously seen.

David Bailey of the University of Glasgow, one of the researchers, says his discoveries are important, but there is still much unknown about deep-sea fish migrations. Bailey said after that that they wanted to find out where the fish came from and where they went.

Little is known about the behavior of fish photographed as they migrate in the deep sea. The fish belonging to the Grenadiers family, which can be seen in more than 100 of the photos obtained with DELOS, have long tails that can move along long distances at low speed. There is no information yet on how long the Grenadiers, one of the most common deep-sea fish, migrated with their long tails.

Rosanna Milligan said that deep-sea fish may be migrating by following deceased organisms. Planktons living on the African coast reproduce four months before deep-sea fish migrate. Deep-sea fish feed on organisms that die and sink to the bottom. For this reason, they are likely to be migrating to areas with dying plankton.

Some Oddities We Cannot Understand in the Sun

Deadpool’s secret skin in Fortnite will have a new variant

New generation AirPods can come with a key feature

Investigation for Unfair Competition from the European Union to Apple Pay...

“I have to announce that …”: Demi Lovato is on lips

Scientists Reprogrammed the Cells of a 114-Year-Old Woman