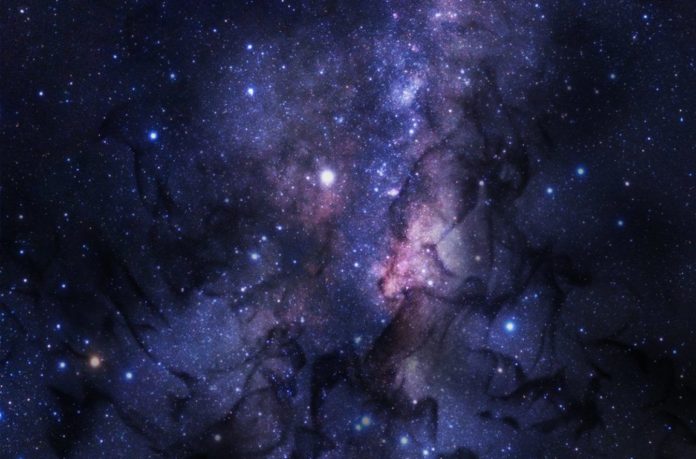 Almost nothing is known about dark matter, which is thought to be the most abundant substance in space. Now scientists are making an important claim about the origin of dark matter.

Astronomers can see many different things when they look at space. Galaxies, stars and even black holes are now observable for humans. But dark matter, the most abundant thing in the universe , is invisible, or at least we don’t yet have the technology to do it.

Dark matter is thought to make up three-quarters of matter in the entire universe. But dark matter has not yet been directly observed. Scientists are trying to explain the existence of dark matter by looking at how other objects in the universe respond to gravity . But still a question remains: What are the origins of dark matter? Scientists from the University of York offer a potential answer to this question.

Researchers from the University of York think that dark matter can consist of a particle called the D-star hexakar. According to the article published in SciTechDaily, the D-star particle, consisting of six quarks containing protons and neutrons, has a special layout.

Scientists think that after the Big Bang, D-star hexaquarks may have gathered together in abundance. As this enormous substance cools, it may have become what is known as the Bose-Einstein condensate. These extremely cold boson particle clouds are now seen as the most suitable candidates for dark matter.

“ The source of dark matter in the universe is one of the biggest questions in science, and no answer has been found so far ,” said Professor Daniel Watts of York University . Our initial calculations show that D-star condensates are suitable candidates for dark matter . ”

See Also
Scientists Suggest to Cool the Planet to Save Glaciers

Researchers continue to work on the behavior of D-stars. Studies can lead to new clues . New studies on D-stars can also reveal more grounds for the thesis of researchers from York University.