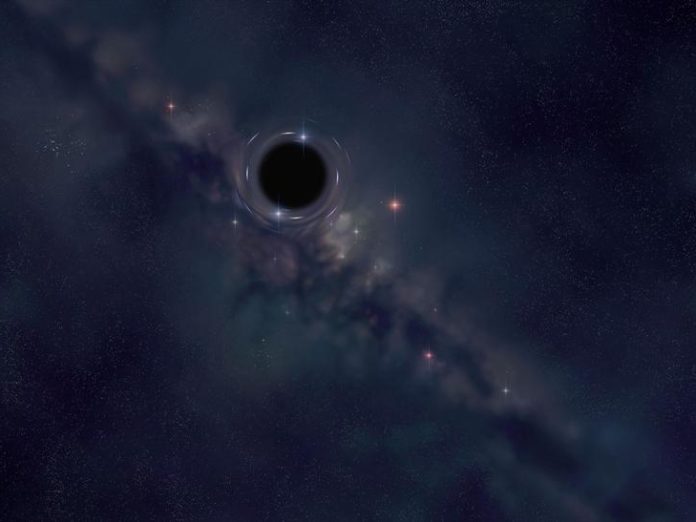 Scientists may have discovered the smallest black hole ever observed. The black hole discovered by a new method is estimated to be 3.3 times larger than the Sun.

Scientists may have discovered the smallest black hole ever observed, according to a new article published in Science magazine. Scientists think the J05215658 black hole they discovered by merging several datasets is 100,000 light years away from the outer edge of the Milky Way.

The black holes that could be observed until this time were 5-15 times larger than the Sun. However, these observations do not show that all the black holes in the universe are all the same size. There may also be black holes of different sizes.

Large and supermassive black holes are now easily detected. When such black holes rotate around a star in binary systems, they attract the matter around them. This collection process enables the emergence of X-rays that can be observed with telescopes. Therefore, large and supermassive black holes can be easily detected. However, although the presence of small black holes 2 to 5 times larger than the Sun is accepted, it is difficult to observe since they do not produce X-ray signatures.

In their previous studies, scientists were able to observe neutron stars 2.1 times the size of the Sun and black holes whose magnitude did not exceed 5 times the Sun. However, now the black holes between these two values ​​are trying to be discovered.

Researchers investigating small black holes examined Apog Point Observatory galaxy experiment data to examine the 100,000 stars found in the Milky Way. Scientists sought star marks in black-hole binary systems in this data. Researchers investigating how stars change the gravity of their nearby objects were able to reach a smaller set of data, limited to hundreds of stars out of 100,000 stars.

The size of the J05215658 black hole detected in the study is estimated to be 3.3 times the Sun and 100,000 light years away from the outer edge of the Milky Way. However, researchers do not bypass the possibility that the black hole can be 5 times larger than the Sun.

Researchers continue to argue about other black holes they discovered with J05215658. J05215658, which currently only has estimates about its size, is the smallest black hole ever observed. However, new studies on J05215658 may change the situation.