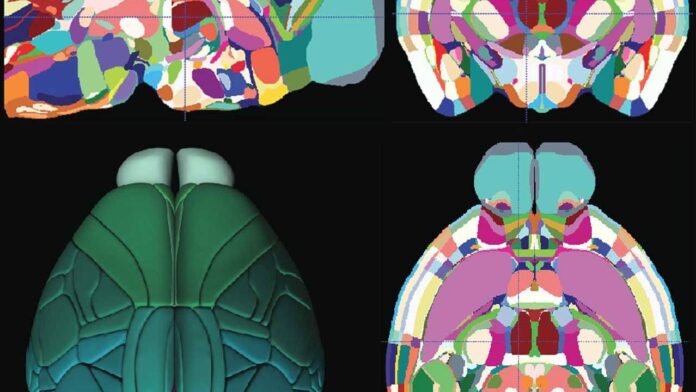 After a three-year study, scientists produced a highly detailed 3D map of the mouse brain. The coordinates of 100 million brain cells have been used to create the map, the most advanced mouse brain map ever.

Scientists from the Allen Brain Science Institute have announced that, as a result of a 3-year study, they have created the most advanced 3D map of the mouse brain ever created. As mice are widely used in neurological studies, the map created by scientists will provide important convenience for future studies.

To study the brains of animals, scientists traditionally used methods of scanning brain parts or recording neural activities with probes. Detailed mapping of the brain of the mice will make things easier by reducing the need for previous methods.

Nick Steinmetz, at the Allen Brain Sciences Institute, said in a statement about the detailed brain map created, such a map is a necessary resource for brain studies. Steinmetz added that the new map offers a fairly large scale of research by recording from hundreds of regions.

The 3D brain map that scientists have managed to create is the most advanced brain map to date, and development efforts will continue. Julie Harris, one of the names involved in the creation of the map, said, “As we know maps should be developing and living resources. Because as we learn more about how the brain is organized, we will need to update, ”he said.

Video of the 3D map of the mouse brain:

Danna Paola (Elite) shows her sporty side on Instagram!

China to offer COVID-19 vaccine for $ 60 in Jiaxing city

The leader in electronic devices: companies based in Asia!

A New Study Overrides One of the Evidence of Dark Matter