Home Science Scientists Are Looking For The 13 Billion Year Old Signal That Will... 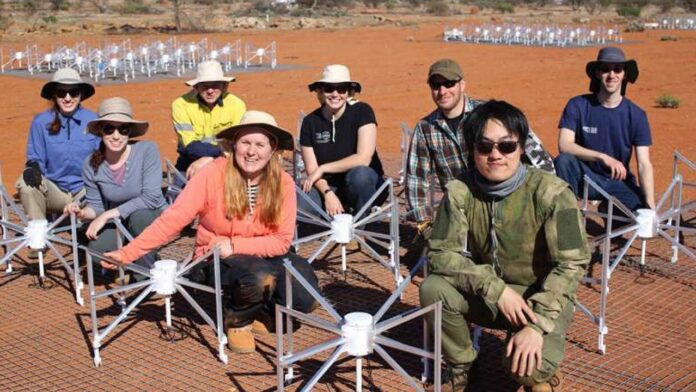 A team of researchers from many nations is looking for a signal from the time when the universe has not yet reached the stars. The signal, thought to have traveled through the universe, was emitted by neutral hydrogen 13 billion years ago.

Nowadays, when we look up in the open air at night, we see more stars than we can count, but when the universe has not taken this condition, of course, the number of stars was not so much. So what do we know about this period? Here, a team of international researchers is still working on a signal that travels through the universe 13 billion years ago, when a starless universe began to reach the stars.

The team, led by researchers from the University of Washington, Melbourne, Curtin and Brown, found a sign of a very strong signal last year. This signal is seen today as a signal that can give us the greatest clues to shed light on the ‘dark age’ of the universe.

It can give hints about how the universe is shaped:

According to the researchers, the characteristics of the universe had a great influence on the formation of the first stars in this period. The distribution of matter in the universe at that time also most likely shaped how the islands and the galactic clusters were dispersed today.

The 13-billion-year-old signal the researchers are pursuing is defined as the emission of electromagnetic radio emitted by neutral hydrogen at a wavelength of 21 centimeters, but since the universe has expanded, this signal has extended to 2 meters today. Unfortunately, this signal has never been measured by researchers, but researchers believe that the signal travels through the universe.