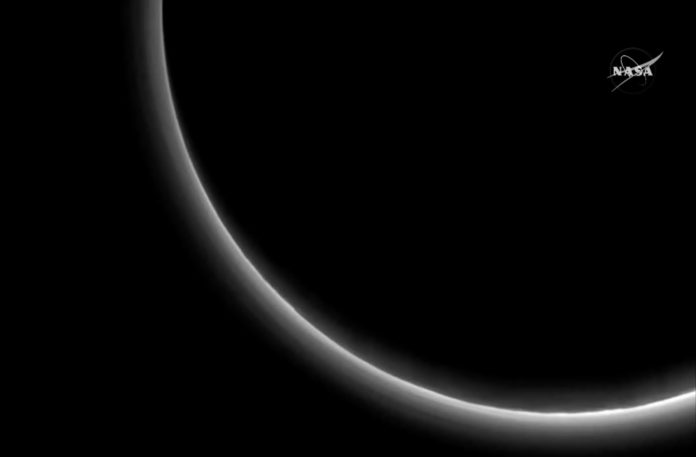 As part of the New Horizon project, NASA looked closely at the dwarf planet Pluto in 2015 and realized that there was a layer of fog on the planet. Scientists are now investigating why this fog layer exists.

The data NASA obtained from Pluto in New Horizon in 2015 revealed an unexpected situation: Pluto is covered with a layer of fog. This fog cover on the dwarf planet can show that the planet may have sea or lakes as Saturn’s satellite, Titan.

“It is surprising that Pluto has a layer of fog,” said Bonnie Buratti, a scientist at NASA, at the 235th meeting of the American Astronomical Society on January 8. We were talking about Pluto as a new Mars. But Pluto seems to be a new Titan. ”

Astronomers think that a phenomenon similar to that found in Titan can now be in Pluto. Buratti explained in his statement that the basis of his work was to establish the connection between the fog and the surface of the dwarf planet.

Amazon Will Launch 2 Satellites Of Its Kuiper Project At The...