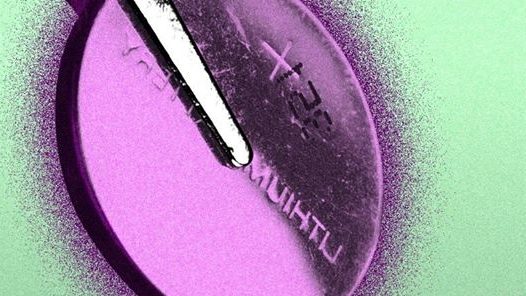 Scientists Invented an Intact Battery. Scientists managed to build a lithium-ion battery that would not be damaged by the impact. The new battery can continue to operate, even if it is cut, struck, twisted or wet.

Lithium-ion batteries shape the modern world. However, these energy sources, which are used in many products from mobile phones to laptops, are not without problems. They are made of toxic and flammable material, which means that a small failure can turn the batteries into an explosive device.

Physicists at the Johns Hopkins Applied Feas Laboratory think a safer battery is possible. Scientists working on the fault-resistant battery for 5 years, in 2017, cut, hit, twisted or wet, even though the battery has discovered that the power to continue. The same team made the battery incombustible last year and increased it to a voltage comparable to that of a commercial product.

The secret of the intact battery is the electrolyte that separates the positive and negative poles of the battery. In lithium-ion batteries, charged lithium particles travel from the anode (minus pole) to the cathode (plus pole) via the set in the electrolyte. There is a chemical reaction that produces energy.

Most lithium ion electrolytes are a mixture of easily ignited lithium salt and toxic liquids. If the permeable set separating the anode and cathode is destroyed, a short circuit occurs and a significant heat is generated. If this heat meets the highly flammable lithium ion electrode next to the oxygen-rich cathode, you will find a burning electronic device in your hand. 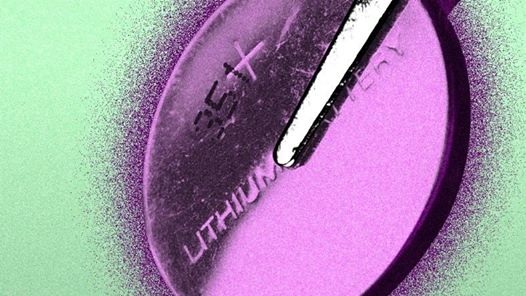 Although water-containing batteries have been used for 25 years and solved these problems, they are too weak to be useful. Researchers have discovered that they can increase the electric potential from 1.5 volts to 4 volts by increasing the density of lithium salt and adding a polymer that resembles a very soft plastic to the electrolyte. This is comparable to commercially available lithium-ion batteries.

When we use the commercially available anode and cathode together with this plastic-like electrolyte, we are able to obtain a lithium ion battery that has never been seen before. This new battery is clean and flexible as a contact lens. Nontoxic and non-flammable, this new battery can be manufactured and used outdoors without any problems. Above all, it is resistant to all harsh uses.

During the tests, the new battery was cut with scissors, a mortar was used to create a ballistic effect and set on fire. Nevertheless, the new lithium-ion battery continued to provide electricity. 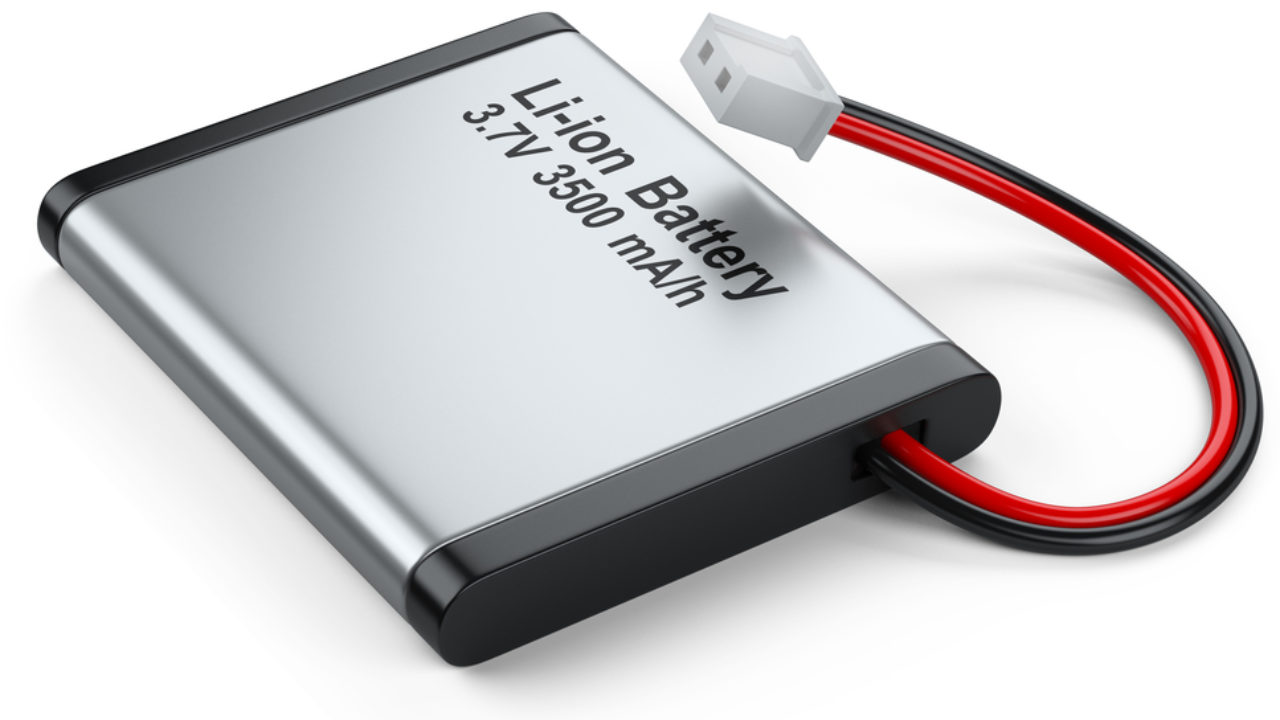 Scientists point out that the new battery is not just an experimental curiosity. Physicists say they are discussing with an unnamed manufacturer to integrate the new battery into the current production of lithium-ion batteries. New batteries can be launched within two years. Because it is flexible, the new battery can be used in devices such as wearable technology, fiber clothing, driverless submarines, drones and satellites.

Of course not all problems are solved for the time being. A normal battery can be charged about 1000 times, while the new lithium ion battery can only be charged 100 times. This is a problem in terms of the use of the battery in the so-called ‘durable goods’ product category.

What is Staking, How is it done? Here are the details

Marvel’s Blade movie will be re-shot