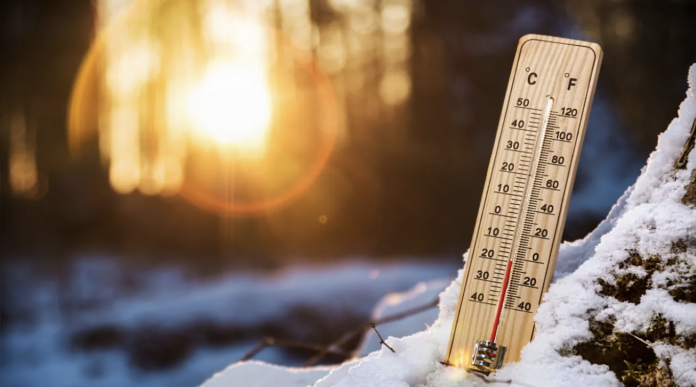 They came together for the lowest temperature!

Absolute zero, technically known as zero kelvin, is equal to -273.15 degrees Celsius. This refers to the lowest temperature theoretically possible to reach. Researchers from the University of Bremen managed to manipulate an atomic cloud, creating one of the coldest places in the universe for a few seconds. 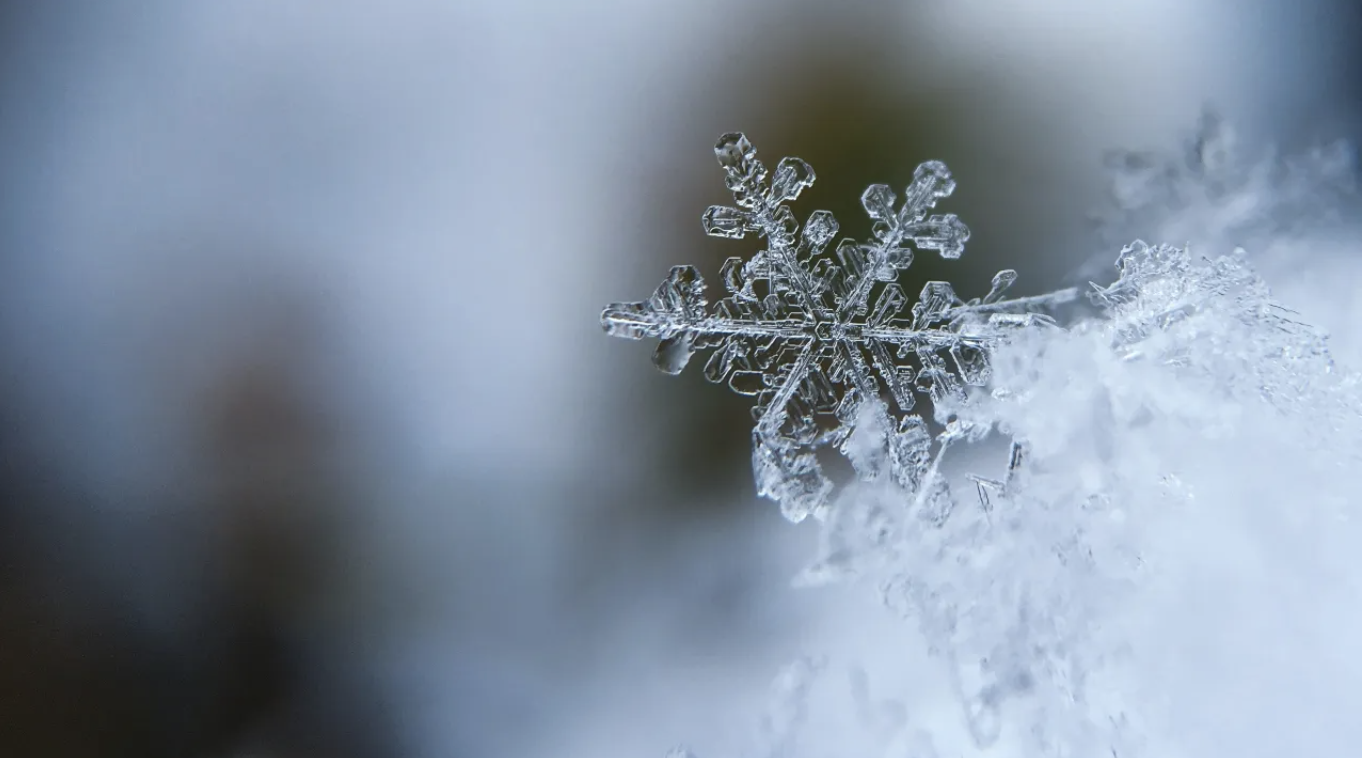 Bringing the atomic clouds to near standstill allowed the team to reach the lowest temperature ever on Earth. The team explained that they approached absolute zero as close to 38 picokelvins (1 picokelvin is one trillionth of 1 degree Celsius). They published their findings in the journal Physical Review Letters.

The researchers noted that this work will have an impact on our understanding of quantum mechanics, as the motion of matter changes as the temperature drops. Meanwhile, the researchers based the measurement on the observed lack of kinetic motion of the particles, as they could not detect such a low temperature with a thermometer.

The team, which came together for the lowest temperature, spoke promisingly about future experiments. The team noted that in subsequent experiments they could slow down the particles further, at which point it could take up to 17 seconds. Thus, it may be possible to study in more detail.