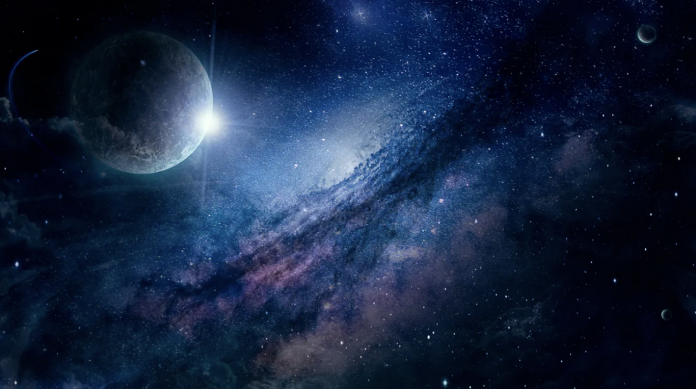 Scientists have created a 3,000 TB virtual universe. You can access the raw data of this universe, which they call Uchuu, if you wish.

Supercomputers are often used to simulate things. A group of researchers and scientists have created a 3,000 TB simulation of the universe. You can access this simulation for free, but you need to free up a lot of space on your computer.

An international team associated with the Center for Astrophysics has succeeded in creating a virtual universe using the world’s most powerful astronomical supercomputer, ATERUI II. Called Uchuu (which means “Space” in Japanese), the simulation spans 9.6 billion virtual light-years and contains a staggering 2.1 trillion particles.

Scientists state that for Uchuu, it is the most realistic simulation of the universe ever, and that he has modeled its evolution over 13 billion years. 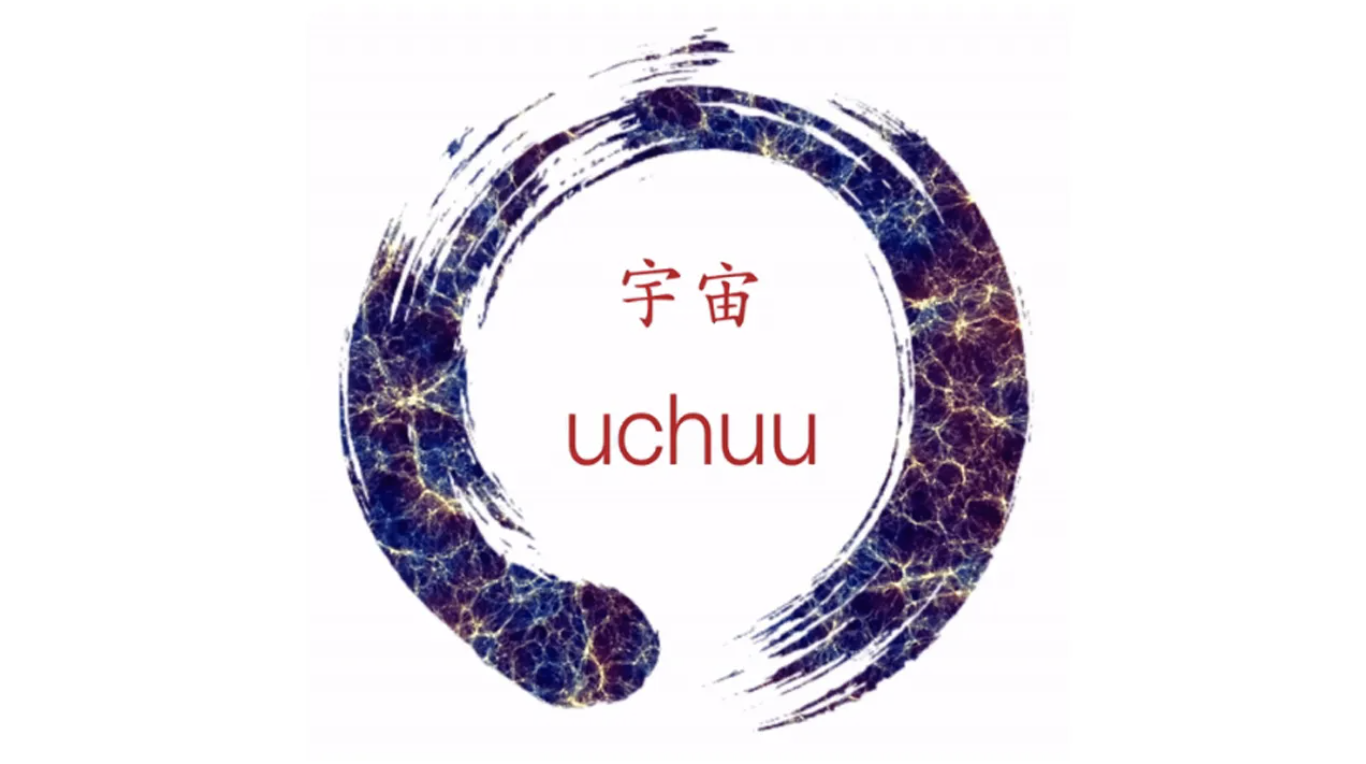 “The Uchuu is like a time machine: you can go forward, backward and stop in time, zoom in on a single galaxy or zoom out to visualize an entire cluster. In this way, you can see what is really happening at any time.”

The team used 40,200 computer cores to build Uchuu. It took more than 20 million computer hours to create the simulation, and a staggering 3,000 TB of data came out, but the scientists were able to compress it to 100 TB. The largest consumer hard drive sizes you can get right now are 20TB, but if you have the storage you can access Uchuu’s raw data on skyesanduniverses.org and GitHub.

Scientists Made Mutant Enzymes That Can Break Plastic Bottles In Hours