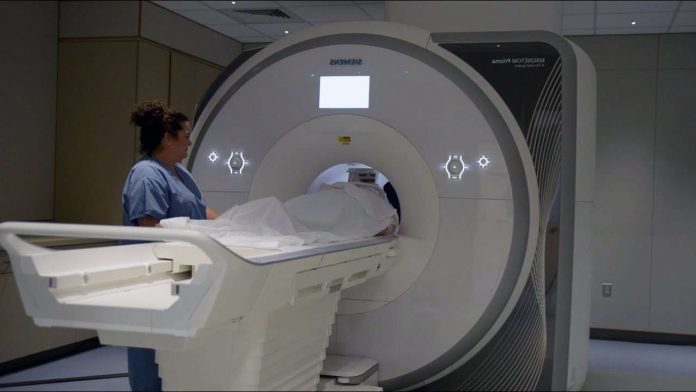 Using functional MRI and artificial intelligence technology, Japanese scientists have discovered a way to eliminate fear in the brain and instead increase courage. The new treatment method, which has been tried on more than 60 people, is expected to make great changes in the lives of patients with mental illness.

Almost everyone wants to get rid of unwanted fears, thoughts and phobias “in a snap”. Japanese scientists conducted a study showing that it is possible to achieve this phenomenon, which can only be seen in science fiction movies, in real life.

The researchers explained that it may be possible to alleviate certain fears and even change individual preferences using artificial intelligence and functional MRI technologies. This study, which is still in its infancy, was published in a scientific journal, and Japanese scientists called on other scientists to take the research further.

Patients are rewarded with money in brain scan

It is determined when such a fluctuation in the brain can occur if the photo is not shown, and the participant is rewarded with money as soon as the same fluctuations are detected. It’s not just about phobia; Insecurity, disappointment or fears of something else are also detected with the same method and all fears are replaced by courage.

In this part of the research you might think “he saw the money he forgot the phobia” but what scientists are trying to do is completely re-encode the fear element in the brain. After this treatment, a person with spider phobia begins to see the spider in his head not as a terrifying creature, but as a beautiful thing with the potential to come after him.

Taeyong of K-Pop groups NCT and SuperM is charged with school...