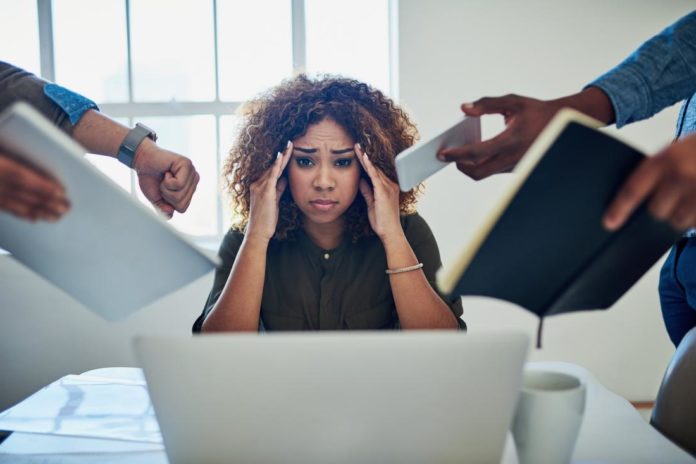 It is no surprise to anyone that stress is whitening hair. But why stress bleached the hair was not a question that we can answer immediately. Scientists from Harvard University have found out how stress whitens hair.

Scientists have known for a long time that the whitening of hair is the result of the natural aging process, disorders of some pigments, follicles, and stress. But until now there has been no answer to the question of how stress whitens hair. Previously, stress was thought to whiten the hair because it accelerates the aging process. However, a new study revealed that this is not the case.

A new study by scientists from Harvard University found that stress caused by fear of war and flight was the reason behind the bleaching of their hair. When we encounter such a big source of stress, a sympathetic nerve response occurs that activates the stem cells responsible for the color of our hair. Basically, we can summarize as follows: If we are very afraid, our cells use limited hair dye.

“Our study shows that stress-induced neuronal activity can cause a rapid and permanent loss of somatic stem cells,” researchers from Harvard University said in an article on the topic.

Nerves in our hair follicles react when stress remains golden
The researchers conducted experiments on mice to determine how stress causes hair to whiten. The researchers compared mice to three different stress factors: physical restraint, physical pain, and psychological distress. The hair of the mice whitened against these three stress factors.

The researchers who conducted the study also performed a study to find out what actually caused this whitening after detecting whitening in the hair of the mice. The first suspect that researchers thought was bleaching was the adrenal glands. The mice, whose adrenal glands were removed, encountered stress factors again. In mice without adrenal glands, whitening of the hairs was observed.

White hair and feathers provide an advantage for living things
Other hormonal processes of the mice were blocked by researchers after bleaching was observed in the mice without adrenal glands. After being blocked in their hormonal processes, the researchers noticed that a sympathetic nerve response was due to overloading the stem cell responsible for white hairs. After this nerve response was inhibited, hair whitening stopped in the mice.