Home Tech Scientists Explain the Probability of Extinction of Humanity 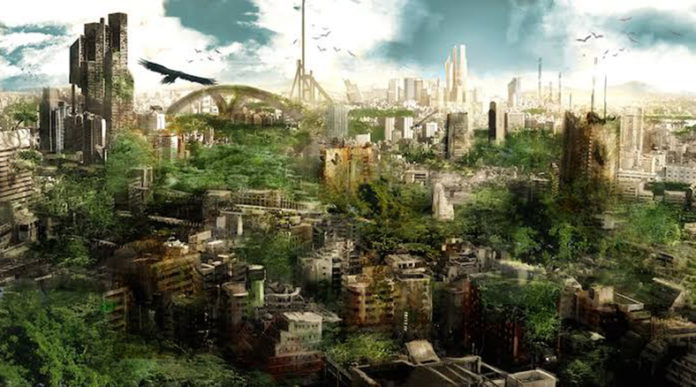 Scientists from the University of Oxford in the UK have calculated the probability of extinction of humanity through their research. According to the study, the extinction of our generation is more likely than a lightning strike on a person.

The team of scientists is showing the events of nature among the catastrophes that can bring an end to humanity. However, events such as nuclear war, climate change and unconscious antibiotic use, which can be caused by man-made disasters, can also end the human generation.