Home Science Scientists Explain the Causes of Our Organs Today 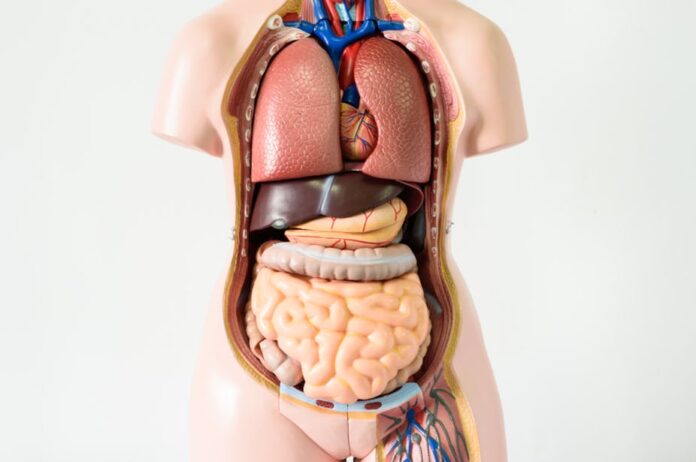 The shape of the organs in our body is a subject that arouses our curiosity as humanity. Scientists; they offer evolutionary grounds for the shape of our organs such as eyes, ears, and nose. Climatic factors also have a share in this configuration. Let’s take a closer look at these explanations.

Humans are versatile creatures. There are not many creatures that can do the things we can and have the skills we have. Imagine a fish running or a horse lifting weights, you will understand what we are saying. So how did our body structure become like this? How do our adaptations affect what we see when we look in the mirror?

Let’s take our eyes. Evolutionary biologist Daniel Lieberman from Harvard University points out that the area around the iris (sclera or whites) is stained in many animals but white in humans. In this way, he can see what others can only see by looking directly, as well as opening the door to silent communication skills such as tilting our eyes or looking from the side.

Let’s come to our nose. The evolutionary geneticist Arslan Zaidi of the University of Pennsylvania draws attention to the role of climate in shaping our nose. Our nose filters the air, making it hot and humid for our lungs. Wide nostrils prevent overheating, while narrow nostrils make it easier to moisten cold and dry air.

Tetsuya Nakamura, an evolutionary development expert at Rutgers University, says that our limbs were formed at a time when the fins of the fish became larger. So our bones and wrists appeared. Laboratory research points out that every cell in our limbs is of the same type.

Andrea Streit, a developmental neurobiologist at King’s College London, said that the apparent folds of our ears capture close sounds; He notes that the small hearing aids inside turn these sounds into perceptible, but they are extremely fragile. Unlike fish and birds, if our hearing aids are damaged, hearing is destroyed.

Another evolutionary biologist Terence Capellini from Harvard University recalls that finding an efficient way to walk on two legs is not easy. According to the expert, when the combination of shin bone, knee and hip bone worked, we did not spoil this series.

Researchers Explained How Many Times It Is Normal To Have The...