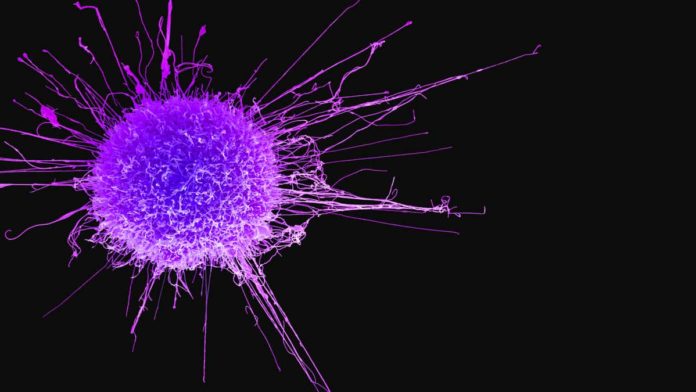 Scientists who carried out a new study developed a method to treat cancer treatment lasting weeks. However, as you can imagine, more research is needed to use this method on patients.

Cancer is a difficult disease to fight, and so a large part of the medical world spends a lot of work to discover an effective cancer treatment. Scientists from the Abramson Oncology Center at the University of Pennsylvania have confirmed the effectiveness of the proton radiation therapy, where the entire treatment process takes less than a second.

The comparative study conducted by the Center concluded that flash therapy reduces the risk of side effects by about two-thirds compared to photon radiation therapy. More importantly, although the risk of side effects was reduced, the recovery rates of the patients who received two separate treatments were almost the same. According to scientists, protons have a larger mass and smaller transverse scatter than electrons, which makes the radiation beam more precisely focused on the tumor and less damaging neighboring tissues.

Weeks of cancer treatments will be completed in one second
One of the most important points of this study is that it can perform cancer treatment lasting for several weeks in just one second. Considering that time is extremely valuable for cancer patients, this is an incredible improvement. The study is the first to show the results of using protons instead of electrons to produce flash radiation in a conventional radiotherapy unit. The results show that the application of proton radiation for effective cancer treatment is possible today without waiting for the creation of special equipment.

According to scientists, it was not easy to carry out the study. In particular, scientists have explained that they have to develop special sensors to accurately measure radiation doses, saying that standard detectors are rapidly saturated due to high radiation doses and ultra-high particle rates. Scientists believe that further optimization of the equipment will allow clinical trials and Flash therapy to be used in a wider medical practice.