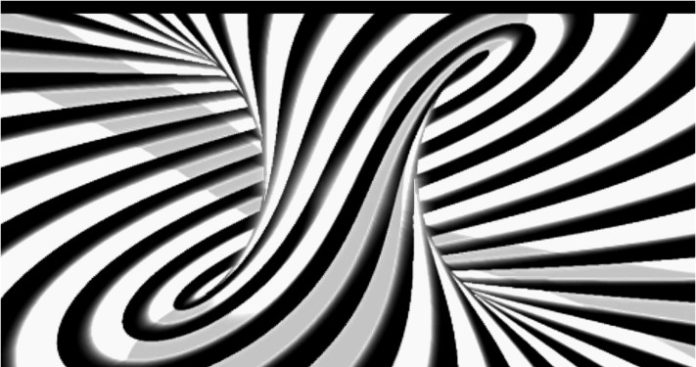 Sandra Buhlman, one of the researchers, says the universe that the brain learns through experience is a critical period. Buhlman says that the nerve cells that process the visual scenes in the state of vision are a process of development of plasticity in which the individual strengthens the connections depending on what they experience.

Optical illusions can become more trickier as we get older
As we age, the experience relationship between visual circuits and the contexts of thoughts settles firmly. For this reason, when we look at an optical illusion figure at an advanced age, we see only one option, and to see the other option, an external stimulus is usually required.

Children’s brains, on the other hand, are less configurable than adults, and show less resistance to new and different ways of thinking. This enables children to be more successful against optical illusion figures.

As we mentioned above, the link between optical illusion and plasticity is not a new concept for humanity. The optical illusion figure in the cave in France shows that people’s knowledge of these figures dates back thousands of years.

The mammoth-bison optical illusion figure represents the heritage of thousands of years ago as the entertainment and puzzle figure of art for humanity. Nowadays, encountering this illusion and seeing one of the mammoth or bison figures can provide moments that will enable us to dream about the development of humanity.